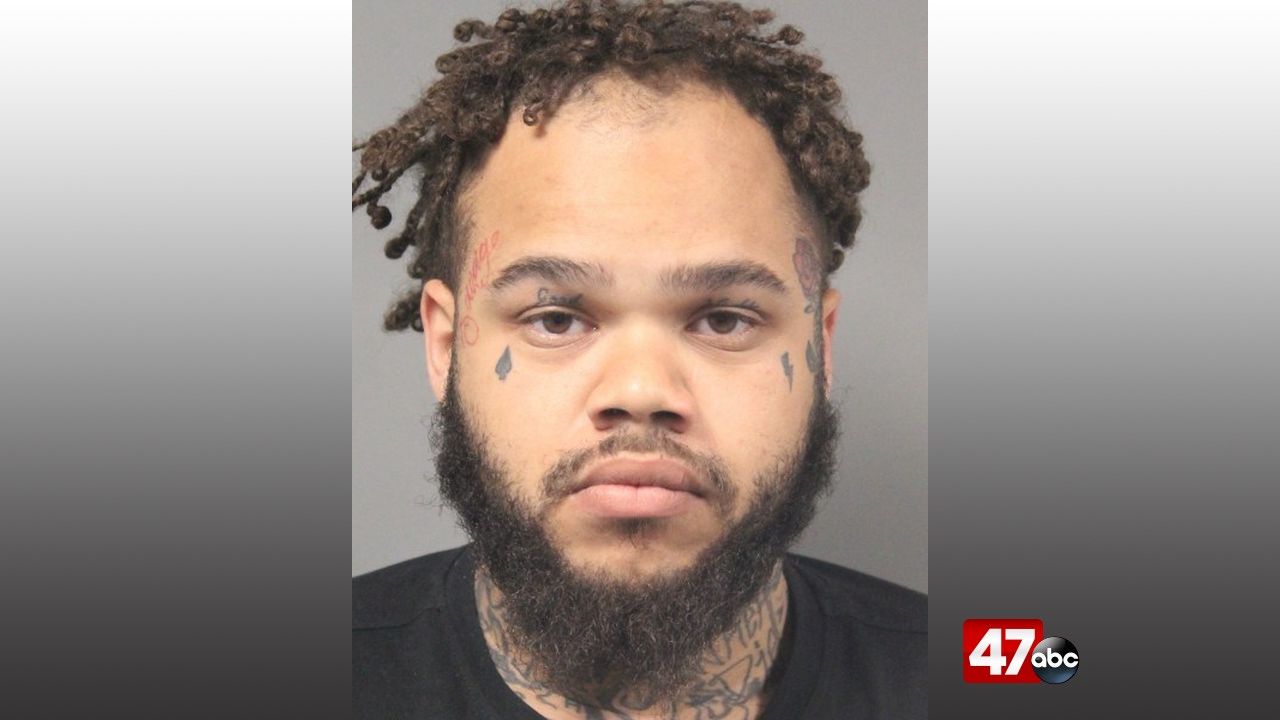 DOVER, Del. – A wanted Dover man was arrested Tuesday afternoon after he reportedly failed to stop at a stop sign.

At around 12:40 p.m., an officer on patrol witnessed a vehicle fail to stop at a stop sign at Independence Boulevard and Freedom Drive. When the officer stopped the vehicle, it was learned that the driver, 29-year-old Emilio Freeman, was wanted by Dover Police and Delaware State Police on multiple theft related cases.

During a search of the vehicle, officers located 152 doses of MDMA, 4.1 grams of marijuana, and 4.6 grams of psilocybin (mushrooms).

Freeman was subsequently arrested on the combined 21 charges he was wanted on, plus new charges including possession of MDMA, possession of psilocybin, possession of marijuana, and traffic offenses. He was later released on his own recognizance.