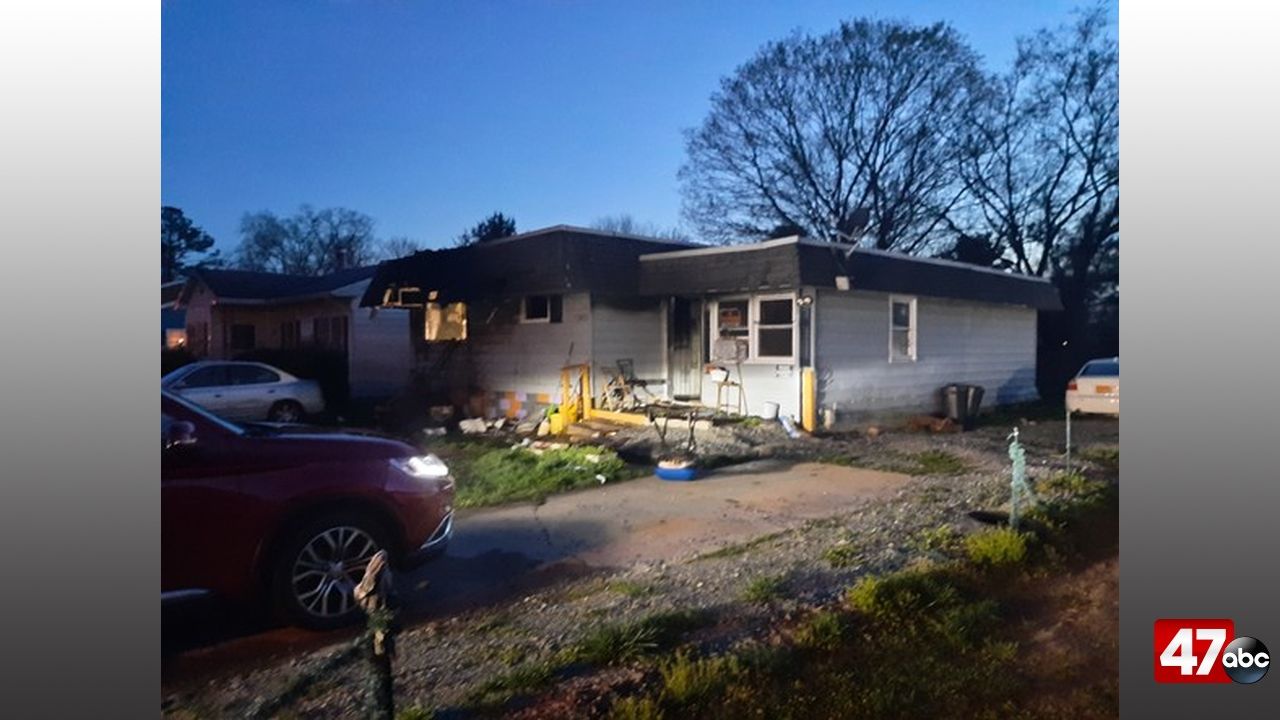 PRINCESS ANNE, Md. – Fire officials say an unattended candle is to blame for a fire that broke out at a Somerset County home Tuesday evening.

Firefighters responded to the 12000 block of College Place at around 5:30 p.m. and had the fire under control in roughly 30 minutes.

State fire marshals were called in to investigate the blaze, determining that it was accidental in nature and caused by an unattended candle in the master bedroom. Total fire damage was estimated at $60,000.