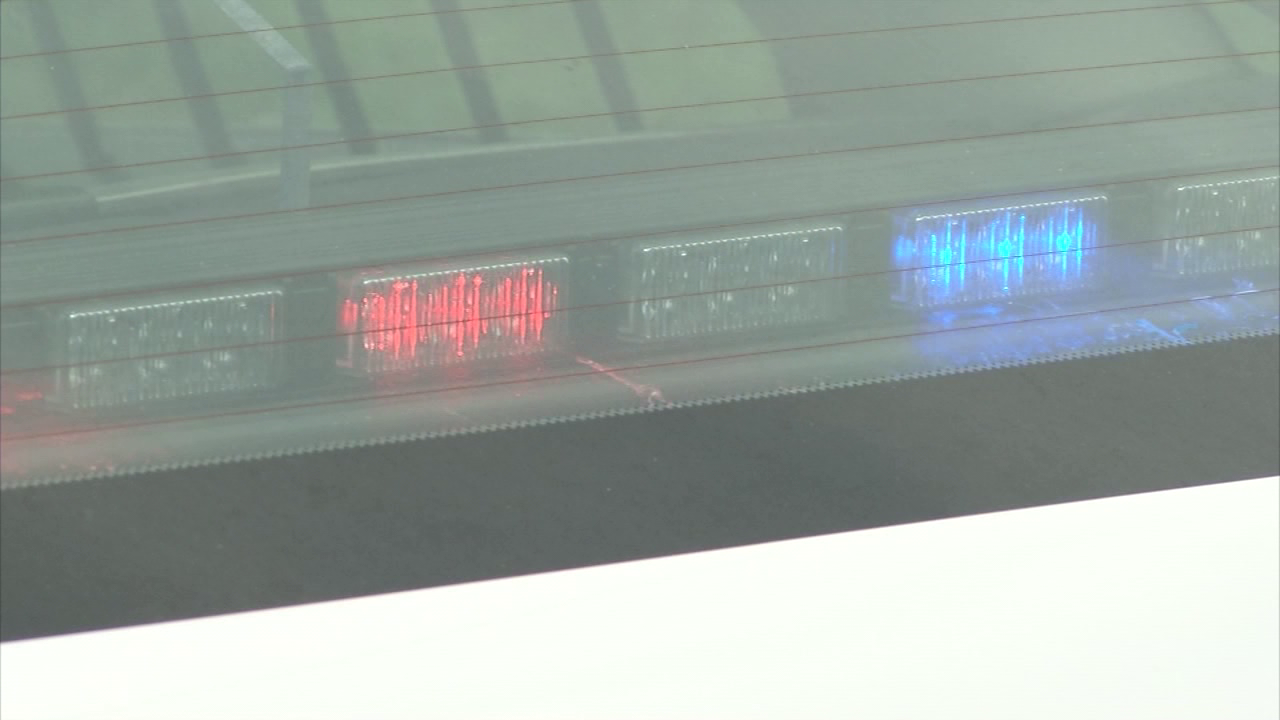 BALTIMORE, Md. – A Salisbury felon is facing federal charges for gun trafficking and for illegal possession of ammunition and dealing of firearms without a license.

52-year-old Jeffery Lecates was arrested and had his initial appearance in U.S. District Court on March 24th. He was ordered to be detained pending a detention hearing scheduled for March 31st.

According to the affidavit filed in support of the criminal complaint, in December 2020, Wicomico County Sheriff’s deputies received information that Lecates was manufacturing and selling firearms. Law enforcement officers executed a search warrant at Lecates’ home on February 23rd and seized a number of items, including a 45 round capacity black PMAG magazine, numerous rounds of live ammunition and spent shell casings, a chore boy, gun rails and other gun parts, tools, gun paraphernalia, a book titled “How to Build Military Grade Suppressors”, and a black book bag containing four AR-15 lower receivers (including one with drilled holes ready to be assembled), and tools used to assemble firearms, gun cleaner, and five paper shooting targets.

The affidavit claims that a forensic analysis of Lecates’ cell phone allegedly revealed text messages indicating that Lecates was building and illegally selling/transferring firearms and ammunition. Photos of weapons were also reportedly found on Lecates’ phone, including at least 12 outgoing photos of firearms. What appear to be suppressers are attached to the firearms in some photos. Within other text messages, Lecates allegedly acknowledged that he was prohibited from possessing and selling firearms.

If convicted, Lecates faces a maximum sentence of 10 years in federal prison for being a felon possessing firearms and a maximum of five years for unlicensed selling of firearms.