Police: Smyrna man drives on wrong side of road, fails to stop 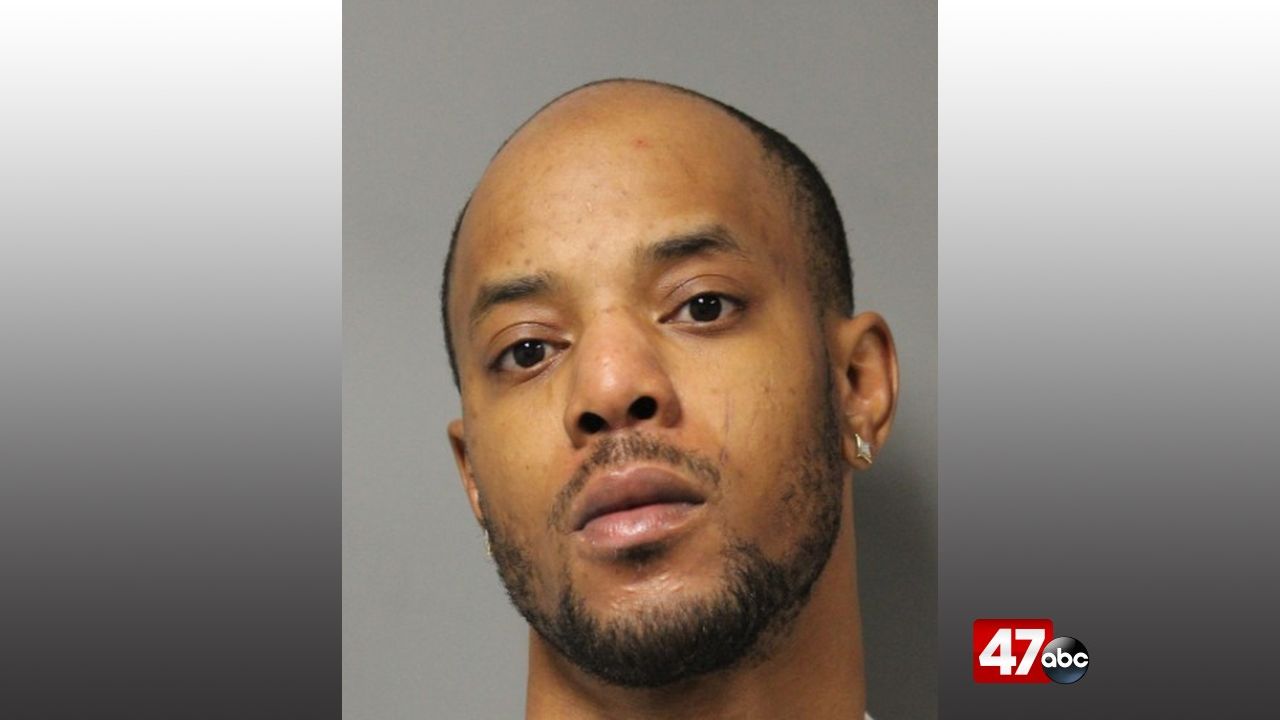 DOVER, Del. – A Dover man faces multiple charges after he was found driving on the wrong side of the highway early Friday morning.

We’re told that due to the high risk of serious injury, stop sticks were authorized and deployed by troopers in the area of Exit 88 in Magnolia. The vehicle came to a stop shortly thereafter and the driver, 32-year-old Darrin Swiggett of Smyrna, was taken into custody.

Swiggett was charged with disregarding a police officer signal, driving under the influence of a combination of alcohol and drugs, reckless driving, driving on the wrong side of the road, failure to obey traffic device, and seatbelt violation.