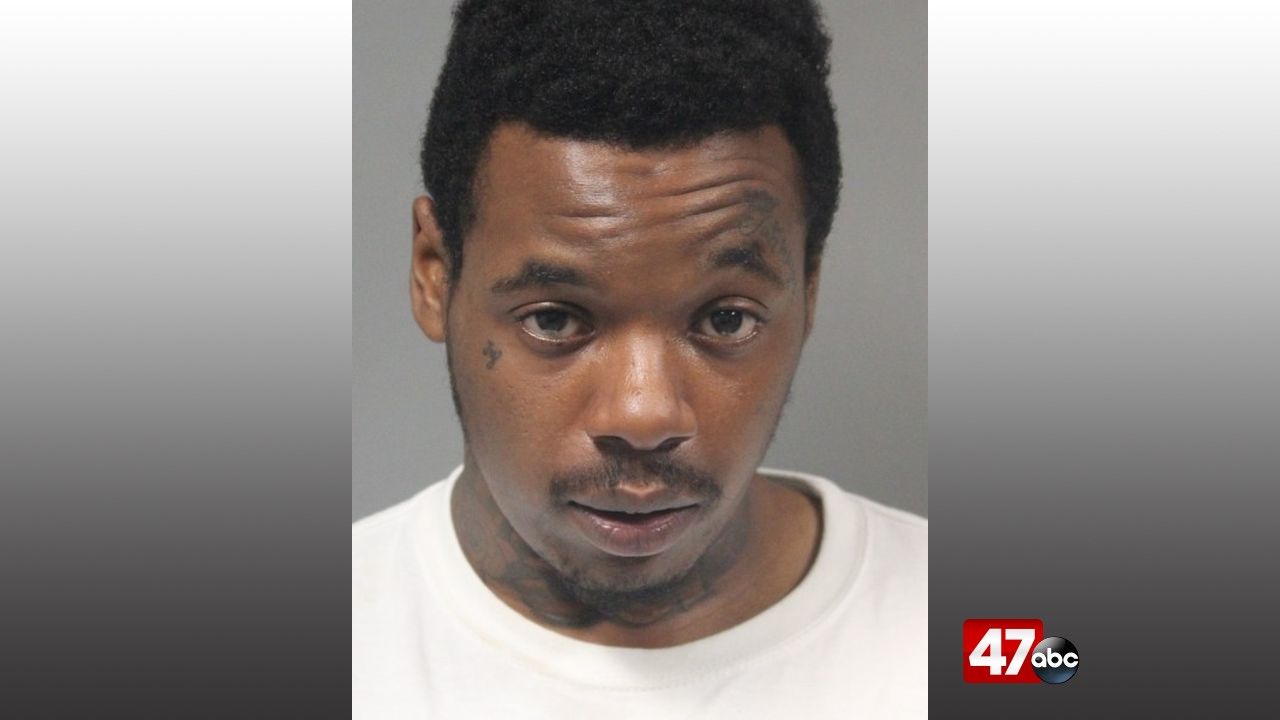 DOVER, Del. – A Dover man is behind bars on multiple charges after he allegedly tried to flee from a traffic stop early Thursday morning.

According to police, a vehicle was stopped for a traffic violation at around 3:15 a.m., in the area of Loockerman Street and Legislative Avenue. The vehicle pulled into the rear parking lot of the Dover Library where it came to a stop. At that time, 22-year-old Tywon Peace, who was a passenger in the vehicle, got out of the vehicle and fled on foot.

Peace was quickly apprehended and found to be in possession of a loaded handgun and a small amount of marijuana. He was subsequently arrested and charged with carrying a concealed deadly weapon, resisting arrest, and possession of marijuana.

Trail To The Truth: Link Bornos