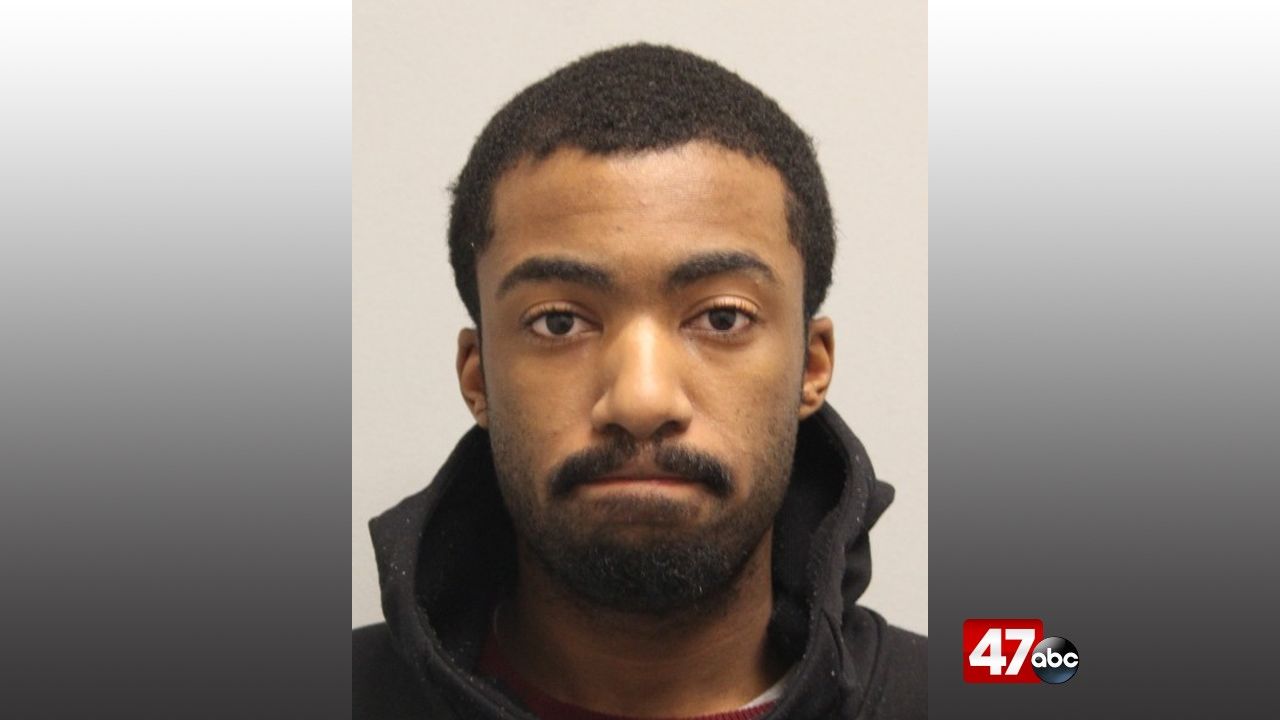 LEWES, Del. – A Lewes man is behind bars following a stabbing that took place over the weekend.

Police say the incident took place just after 6 p.m. Saturday, in the 800 block of Kings Highway in Lewes. When police arrived on scene, they found a 20-year-old woman who had been cut multiple times by a known acquaintance, later identified as 24-year-old Jamal Mumford, who was wielding a knife.

Further investigation revealed that the suspect came to the apartment complex and began arguing with the female victim in the parking lot. The victim fled into her apartment when Mumford reportedly chased her, forced his way inside, and cut her multiple times with a small knife. The victim was forced to flee from the apartment by jumping off a second story rear balcony and was able to hide inside a neighbor’s residence.

Mumford then fled the complex with the couple’s 10-month-old baby. Roughly two hours later, police located Mumford’s vehicle on Kings Highway and conducted a felony level car stop with the assistance of Delaware State Police. Mumford was taken into custody, and the 10-month-old was found to have been previously dropped off to other family members and was unharmed.

The victim was taken to Beebe Hospital with non-life threatening injuries.