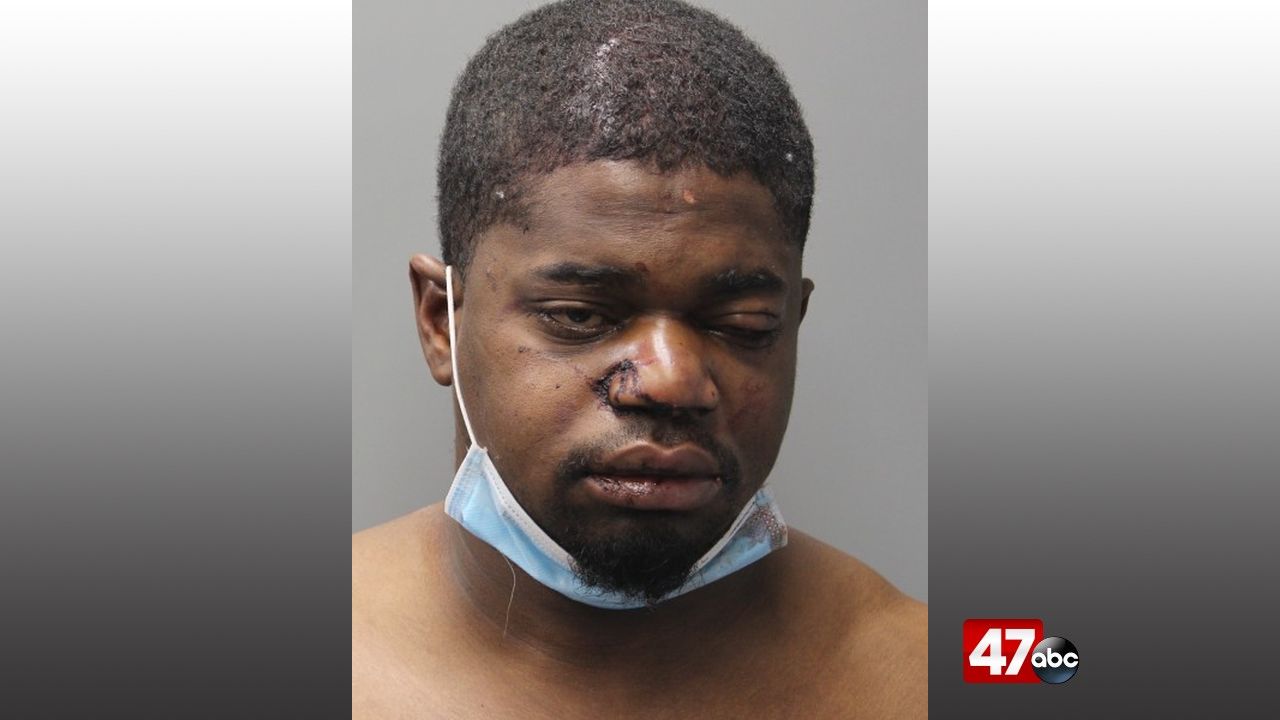 FARMINGTON, Del. – Harrington Police arrested a man on Saturday after he reportedly stole a vehicle and crashed it.

At around 11:40 a.m., officers responded to assist Delaware State Police with a reported vehicle accident on Marsh Branch Road, south of Farmington. Officers assisted at the accident scene and then returned to Harrington once the driver of the vehicle was taken from the scene.

A short time later, officers were called to a residence in the 200 block of East Liberty Street for a report of a stolen vehicle. Officers met with the victim and received a description of the vehicle and the registration, ultimately determining that the stolen vehicle was the vehicle involved in the accident in Farmington. The man driving the vehicle, identified as 37-year-old Dorian Armstrong, was taken to a local hospital for treatment. Police responded to the hospital where they learned Armstrong was being admitted.

Police obtained a warrant for Armstrong and arrested him on release from the hospital. A computer check revealed that Armstrong was wanted out of the Maryland State Police Salisbury Barracks for vehicle left. He was charged with theft of a motor vehicle and held at SCI on a $2,000 cash only bond pending extradition to Maryland.