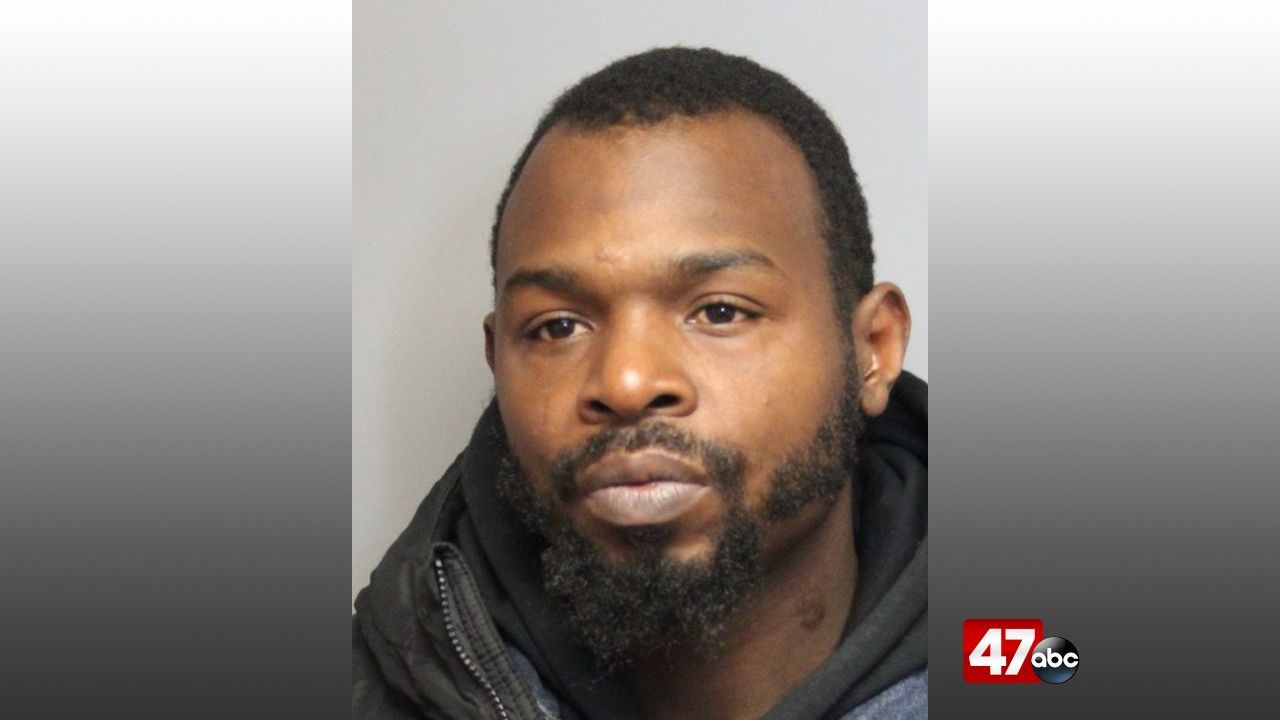 DOVER, Del. – A standoff at a Dover hotel led to the arrest of a wanted fugitive Wednesday afternoon.

We’re told on Wednesday, police learned that a wanted fugitive, identified as 37-year-old Donald Miller, was staying at the Dover Garden Suites. Miller was wanted by Wilmington Police for charges related to a home invasion and for fleeing from police. He was also wanted by New Castle County Police on firearms and vehicle theft charges in addition to multiple court capias in Delaware.

At around 12:30 p.m., the Dover Police and Delaware State Police Special Operations Teams, as well as the Dover Police Department Crisis Negotiation Team responded to the hotel and established communications with Miller, as well as two occupants of Miller’s room, including a 17-year-old male wanted on a capias, and a female subject. After nearly two hours of negotiations, the three occupants surrendered to police by exiting the hotel room individually.

Police say it is not known if any of the three subjects will face new charges at this time.