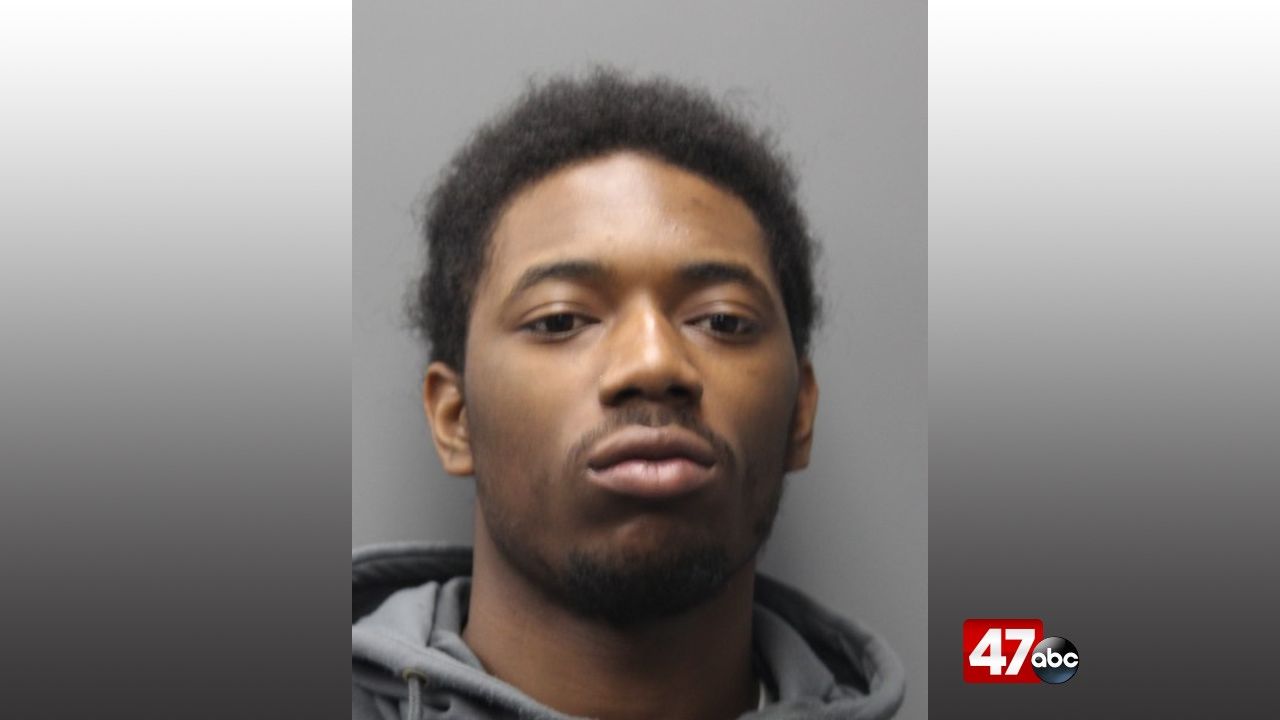 At around 1:45 p.m., officers were conducting traffic enforcement on South DuPont Highway in the area of Fairgrounds Road. An officer ran a vehicle registration and learned that the registered owner and registration were both flagged for felony drug warrants. An officer then attempted to stop the vehicle, but the vehicle refused to stop and continued onto Fairgrounds Road, then Farmington Road before coming to a stop.

The driver, 21-year-old Jaquan Burton, and 17-year-old male passenger, both got out of the vehicle and fled on foot into a wooded area. The pair were apprehended after a short chase.

During the chase, police say the two tried to discard drugs that they had in their possession, but the drugs were recovered with the assistance of a DSP K-9. A total of 69.6 grams of marijuana, 180 baggies of heroin, and drug paraphernalia were recovered.

Burton is currently being held at SCI without bail. while the juvenile was released to the custody of his parents pending a future court appearance.