One arrested, another sought for shooting incident in Dover 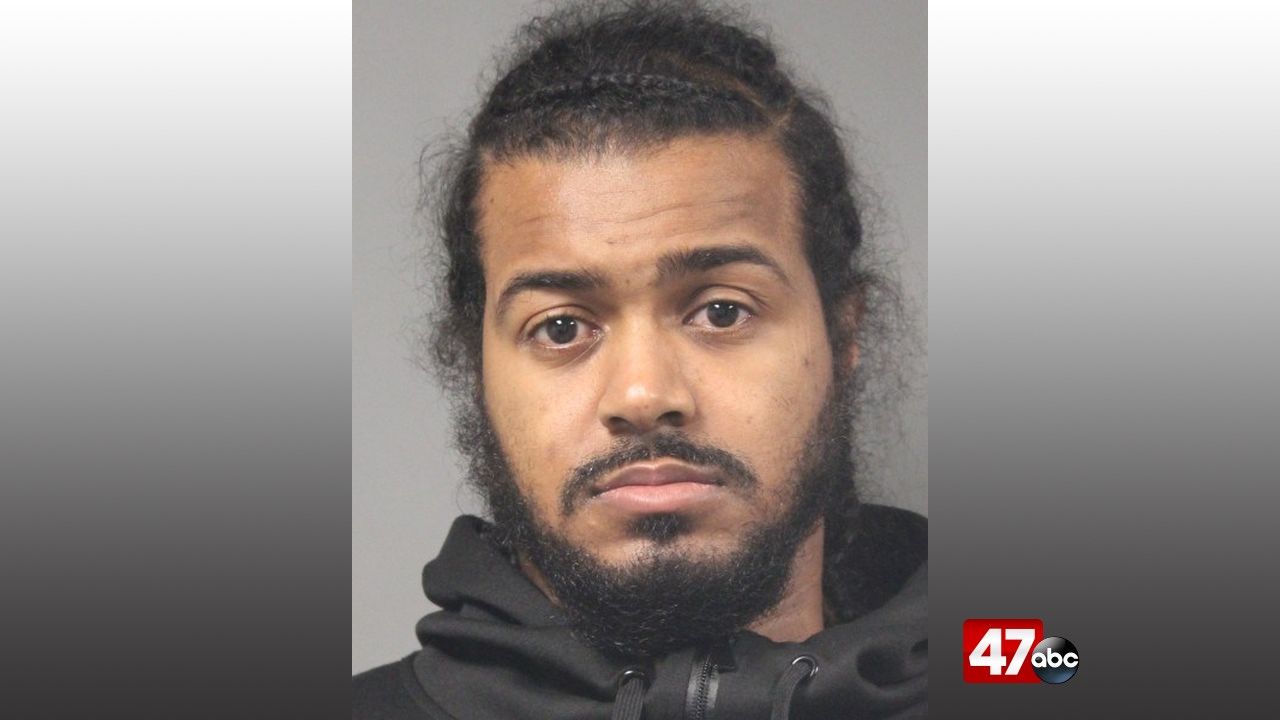 DOVER, Del. – Dover Police have arrested one man and are searching for another in connection to a shooting that took place Wednesday evening.

At around 7:45 p.m., officers responded to a home in the 100 block of Duet Court for a reported shooting. Officers arrived on scene and found a 46-year-old man who had been shot once in the torso, as well as an additional subject who broke their hip from a fall while trying to evade gunfire.

Contact was made with 37-year-old Antar Gales at the scene. It was learned that officers had responded to the neighborhood earlier in the day for a dispute between the victim’s household and Gales’ household. Gales was reportedly not home at the time of the original incident.

Gales told police that he arrived shortly before the shooting to fight the victim. However, surveillance footage showed Gales and an unknown suspect arrive together in a late model gray Volkswagen Jetta with a missing rear passenger side hubcap. The vehicle drove up to the victim’s residence and several shots were fired in the direction of the home. One shot hit the victim and five other hit the front of the home.

Both the 46-year-old victim and the subject with the broken hip were taken to Bayhealth Kent General Hospital for treatment of non-life-threatening injuries.

Gales was charged with possession of a firearm during the commission of a felony, second degree assault, four counts of first degree reckless endangering, second degree conspiracy, and criminal mischief. He was later released after posting a $28,100 secured bond.