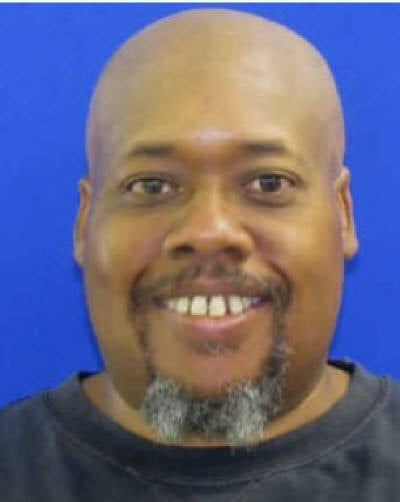 SALISBURY, Md. – Detectives are investigating the death of a man who was previously reported missing in Salisbury.

55-year-old Dennis Williams was reported missing during the afternoon hours of February 3rd, after he was last seen on February 1st.

At around 1:40 p.m. Sunday, Salisbury Police officers responded to the area of Johnson Pond, near the 600 block of Lakeside Drive, for a report of an adult male who was found dead in the pond. Further investigation revealed that the body was found in the pond near the spillway south of the Rose Street ramp access. Detectives later identified the person as Williams.

Detectives are still working to determine how Williams entered the water. We’re told at this time, there are no overt signs of trauma to indicate the cause of death. Williams was wearing a black leather coat, jeans, glasses, and was in possession of personal items that were said to be with him at the time of his disappearance.

Williams’ body has been taken to the Office of the Chief Medical Examiner in Baltimore for an autopsy to determine the cause and manner of death. Foul play is not suspected at this time.

Detectives are requesting anyone who may have seen or had contact with Williams after the date he was reported missing to contact the Salisbury Police Department at 410-548-3165 or Crime Solvers at 410-548-1776.