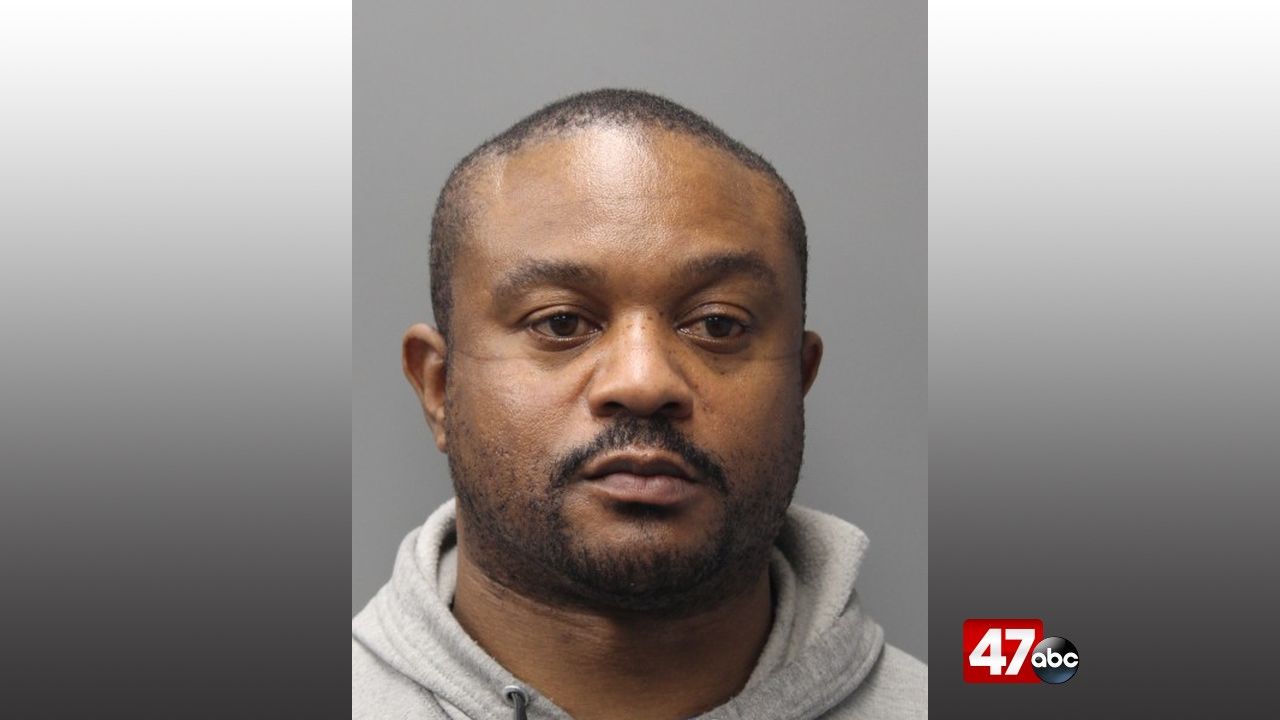 HARRINGTON, Del. – A domestic dispute led to burglary and other charges for a Magnolia man late last week.

At around 8:40 p.m. Thursday, officers were called to a residence on Cozy Court for a report of a domestic dispute. It was learned that the suspect, 46-year-old Frederick Young, had arrived at the victim’s residence and entered without consent. While inside, an argument broke out between Young and the victim, during which Young allegedly assaulted the victim.

Young fled the scene prior to police arrival. He later turned himself into the Harrington Police Department, where he was charged with second degree burglary, harassment, and offensive touching.