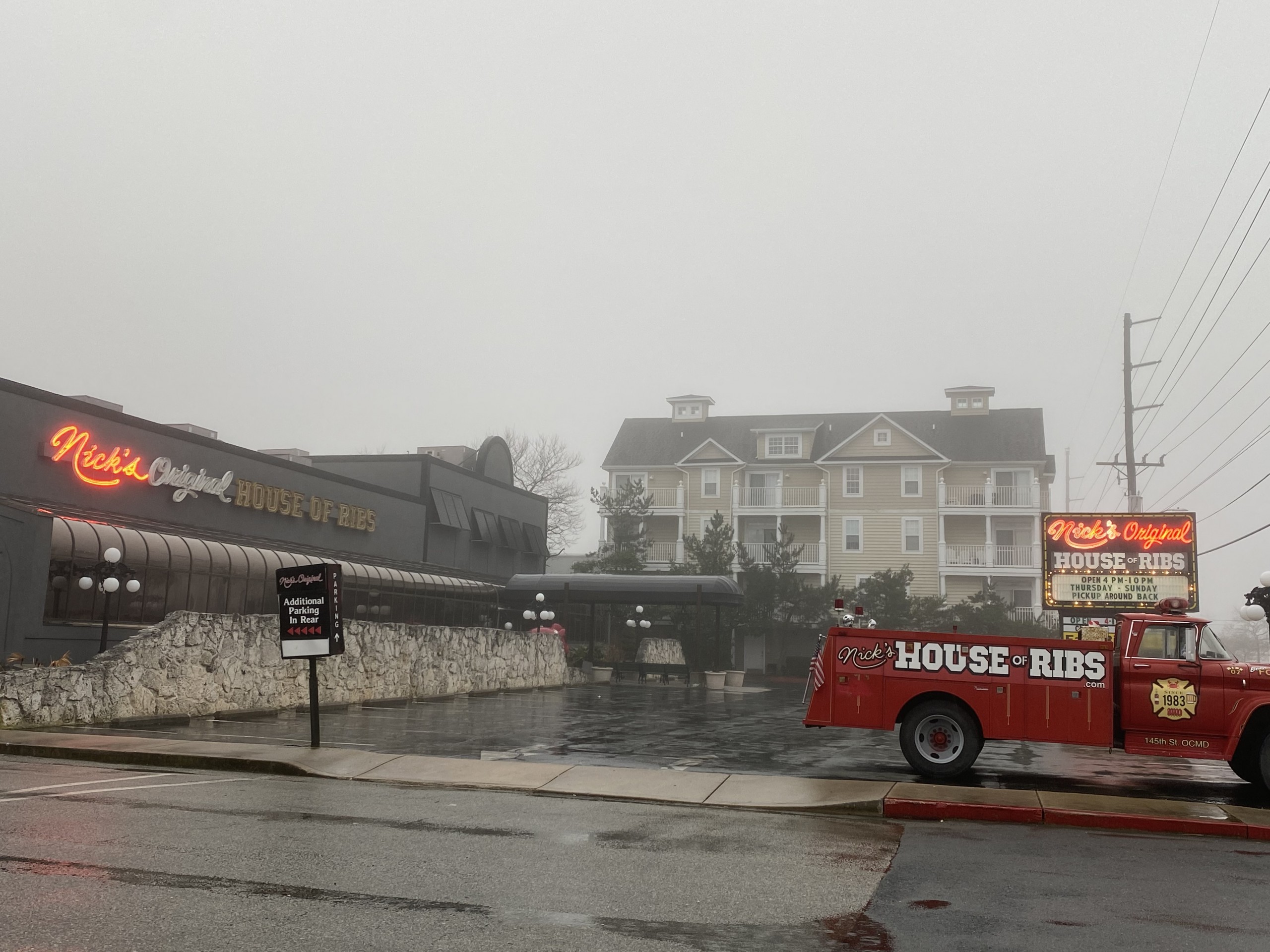 OCEAN CITY, Md. – Investigators with the Ocean City fire marshals office say a fire that broke out on Thursday morning was accidental.

We’re told around 4 am, the Ocean City Fire Department responded to a structure fire at 14410 Coastal Highway, Nick’s House of Ribs.  When firefighters arrived the scene, they found an active fire in the kitchen area being fueled by natural gas.

Firefighters shut off the gas and extinguished the fire. The fire caused minimal damage to the kitchen area.

We’re told one person was injured during the fire but refused transport. Investigators responded to the scene and determined that the fire was accidental.

Could more countries joining NATO have an impact on US spending? A local professor weighs in