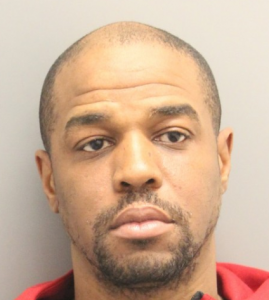 DOVER, Del. – A Dover man was arrested after police say he assaulted another man.

Police say on Wednesday afternoon they responded to reports of an assault on New Jersey Drive in Dover. When Police arrived, they say they discovered a 44-year-old man lying on the road by his driveway with injuries to his face.

Police say say that victim was in a car with 42-year-old David Harmon, when Harmon allegedly became upset, started hitting the victim, dragged him out of the car and fled the scene.

The victim was taken to the hospital and Harmon was later arrested. He now faces charges that include assault of the second degree.