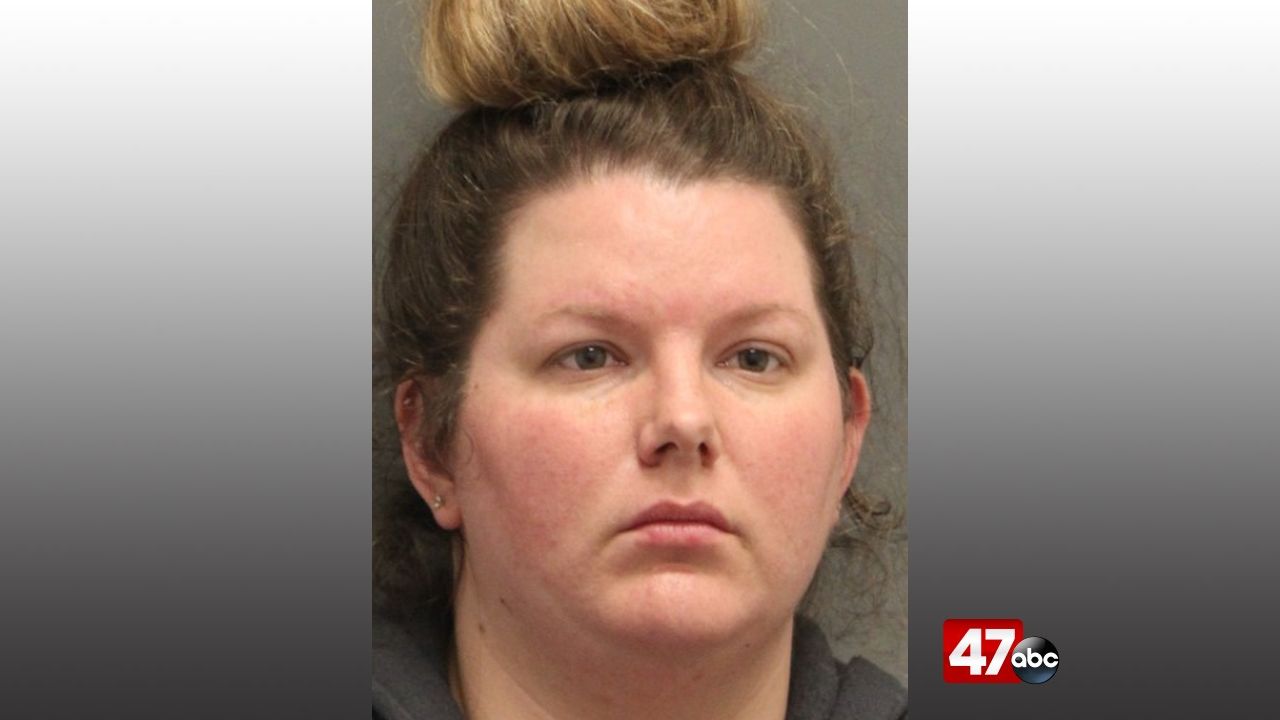 DOVER, Del.- A Camden woman was arrested Thursday evening on burglary and other related charges.

At around 8 p.m., troopers responded to a residence on Port Mahon Road for a reported burglary in progress. Troopers made contact with the 37-year-old female homeowner and learned that while she was home, the suspect, 32-year-old Kayla Campbell, began hitting her front door until it was damaged and forced open. Campbell had reportedly responded to the home to find an acquaintance who she believed was inside. Once inside, Campbell allegedly pushed the victim, began yelling for the acquaintance, and kicked in a bedroom door, subsequently damaged it.

Campbell fled the residence after learning the police were called. She was located a short time later and was arrested for first degree burglary, offensive touching, and criminal mischief.

She was later released on her own recognizance.