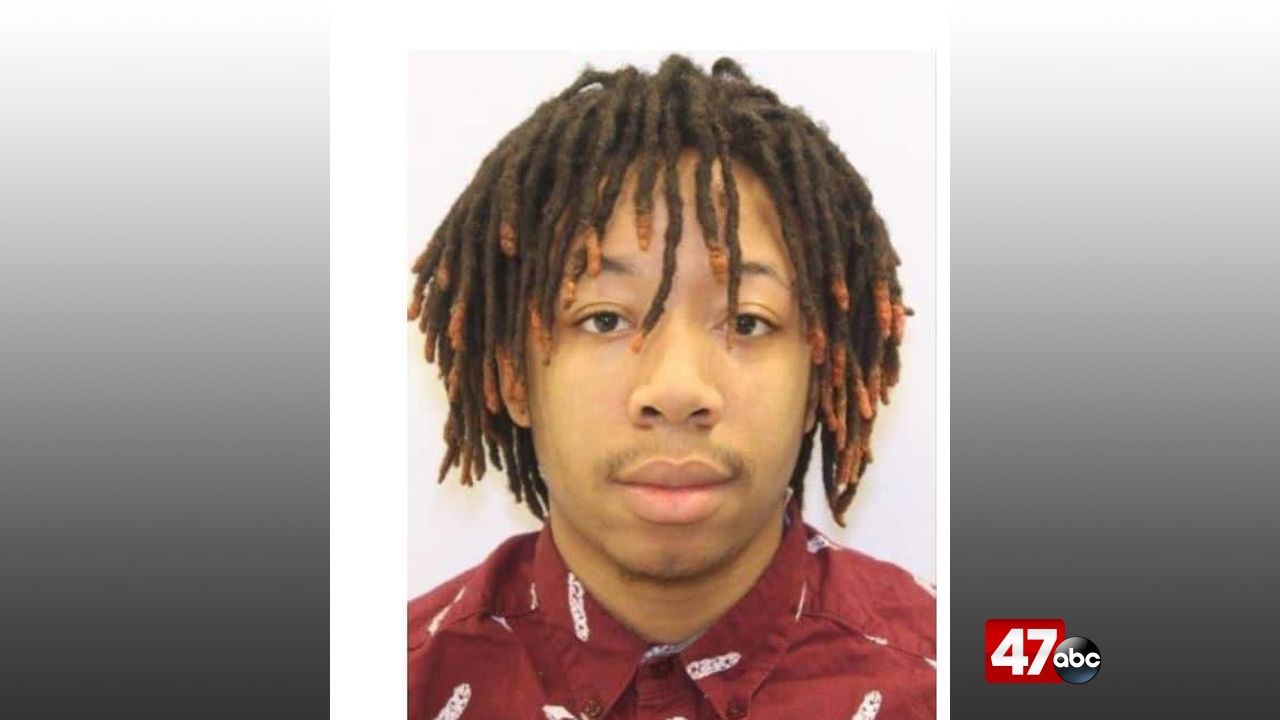 CAMBRIDGE, Md. – Cambridge Police are asking for the public’s help in locating a wanted man in Dorchester County.

We’re told 22-year-old Ryshon Kelly is currently wanted in reference to a fatal stabbing that took place on Douglas Street in Cambridge on October 24, 2020. Kelly is 5’7″, 143 pounds, and has black hair and brown eyes. Police say it is possible that Kelly may have changed his appearance and hairstyle. He has an active arrest warrant for first degree murder, assault, and other related charges.

Anyone with information on his whereabouts is urged to contact their local police agency or the Cambridge Police Department at 410-228-3333.