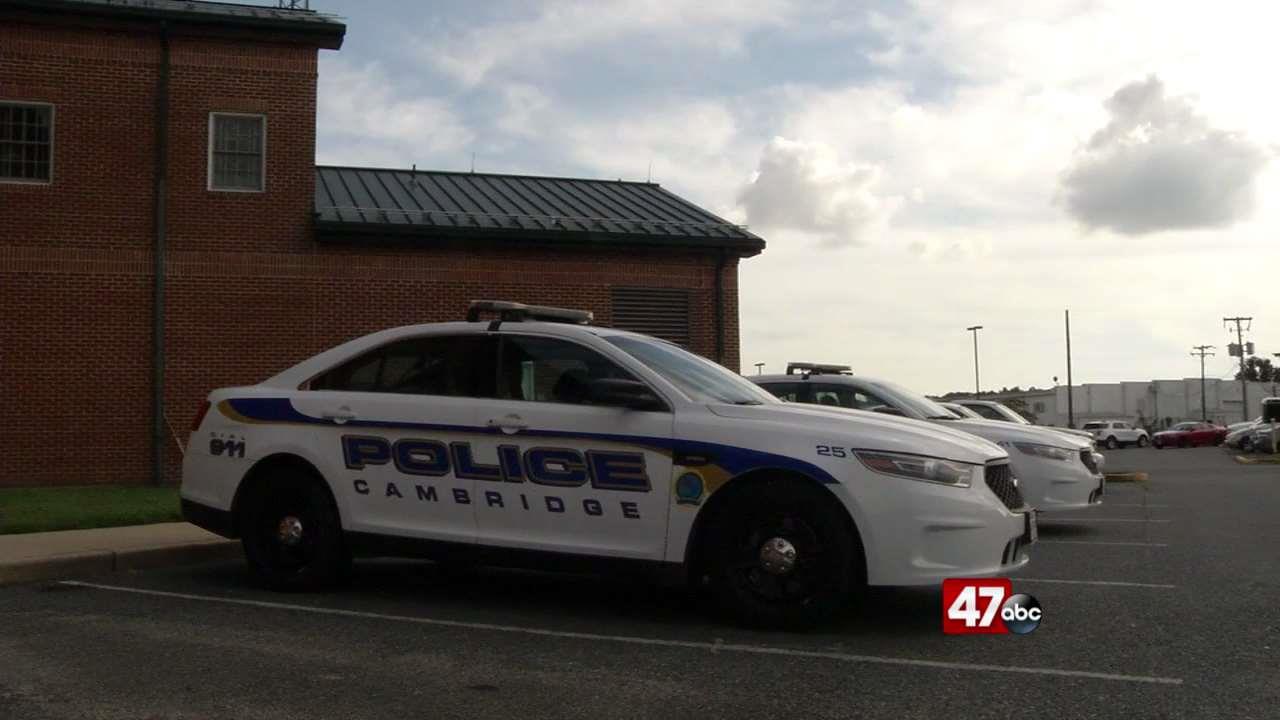 CAMBRIDGE, Md. – A Cambridge Police Officer has been charged with misconduct in office, the State Prosecutor announced on Tuesday.

We’re told that Nicholas Gonzalez is alleged to have unlawfully detained a young woman on or about December 29, 2018.

If convicted of misconduct in office, Gonzalez faces a maximum sentence of any punishment that is not deemed cruel or unusual. A hearing date has not been set at this time.