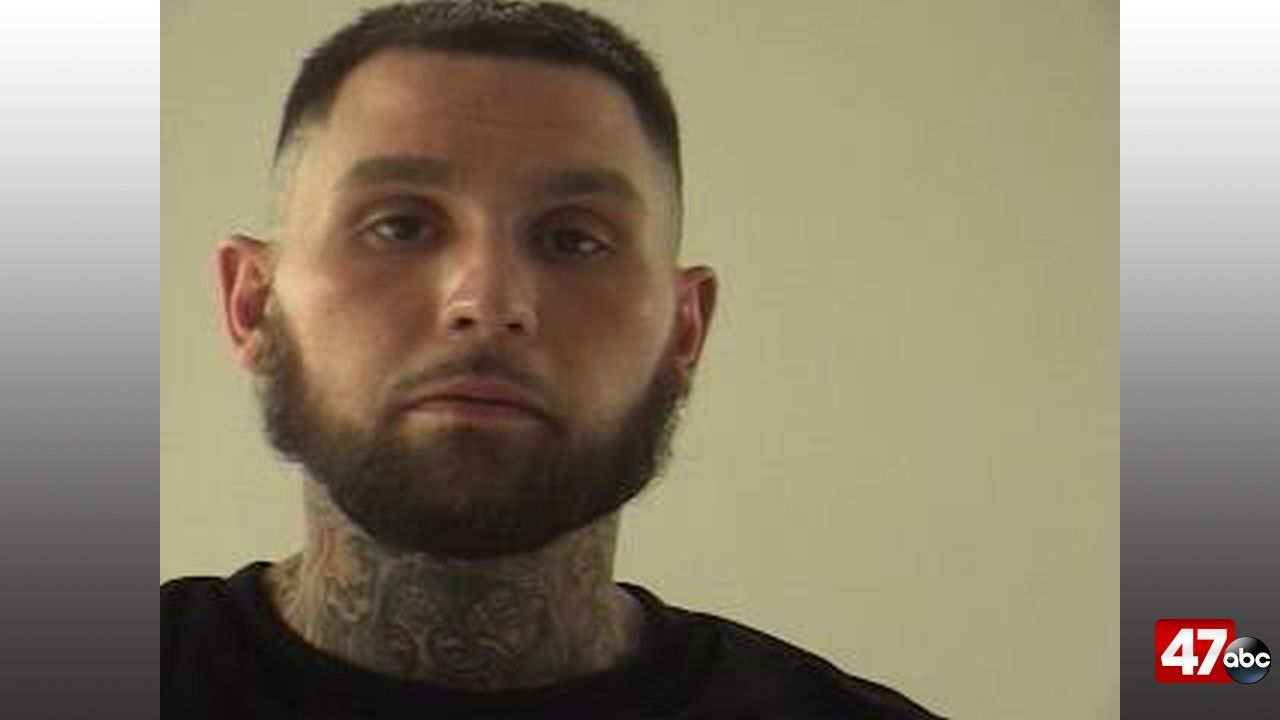 CAMBRIDGE, Md. – A Cambridge man is behind bars

According to police, a search and seizure warrant was executed shortly before 2 p.m. Thursday, at a residence in the 900 block of Springfield Avenue. Once inside, officers made contact with several individuals inside, including the suspect, 34-year-old Kevin Knode.

Knode was subsequently arrested and charged with two counts of possession with the intent to distribute a narcotic, possession of CDS, and several gun charges, as Knode is prohibited from possessing any type of firearm or ammunition. He is currently being held without bond.

Other arrests in this case are pending.