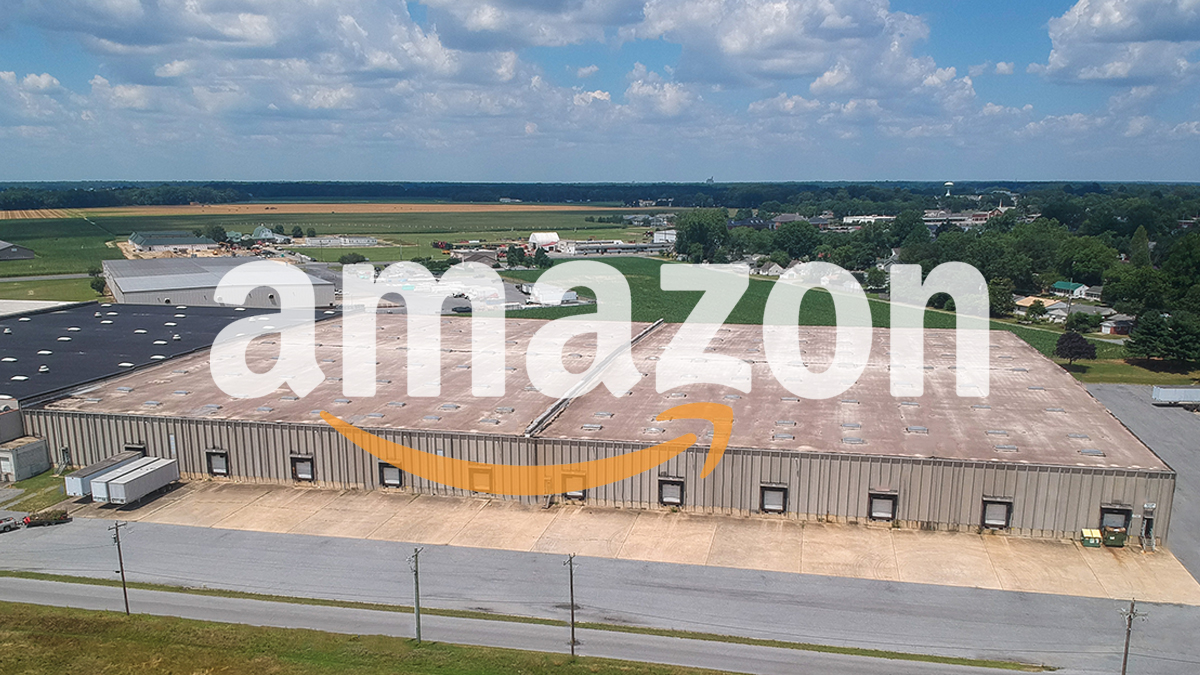 SEAFORD, Del. – Amazon is bringing a new distribution facility to the Eastern Shore.

Beginning in May 2021, the “Big Five” corporation will occupy roughly 104,000 square feet and 12-acres of commercial land at 1700 Dulaney Street in Seaford.

Delivery stations such as the one planned in Seaford will allow Amazon to provide fast and efficient delivery for customers. In addition, the facility is expected to bring hundreds of full and part-time jobs to the city of Seaford, starting at $15 an hour. With parking for more than 550 vehicles and convenient access to interstates leading to nearby cities, this facility is expected to become one of the Eastern Shore’s leading distribution centers.

Seaford Mayor David Genshaw says he is very happy that Amazon chose Seaford, saying, “The creation of new jobs is a huge win for our City and beyond. We look forward to working with them in their efforts to better serve their customers hereon Delmarva.”

Principal Brad Gillis of NAI Coastal says Amazon will be a “lucrative addition” to the regional economy.