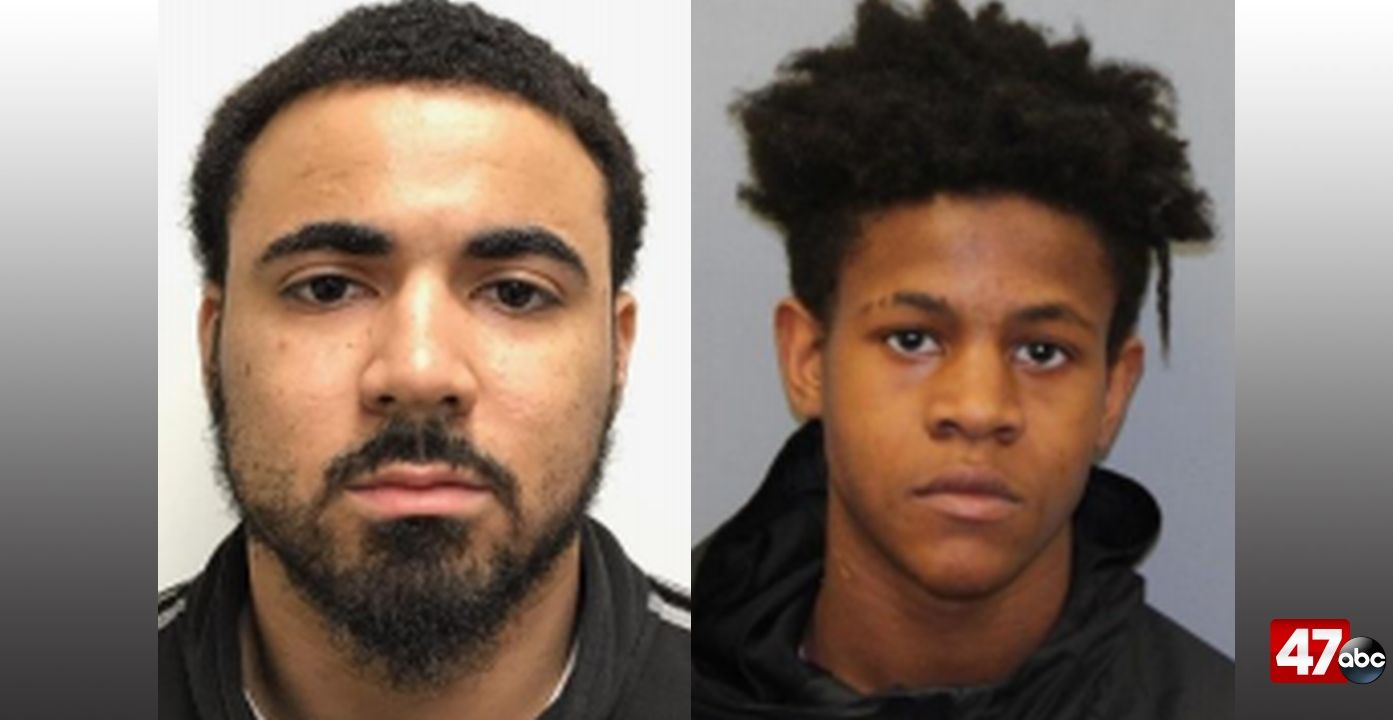 SALISBURY, Md. – Two suspects are in custody and a third remains at large following a home invasion that took place earlier this week.

At around 3:40 a.m. Monday, officers with the Salisbury Police Department responded to a residence in the 400 block of Liberty Street to investigate a reported disturbance. As the initial officer arrived in the area, a single gunshot was heard coming from inside the residence. The officer then met with a 21-year-old female resident who was yelling for help and a 22-year-old male resident. It was reported by the victims that five men had just fled from the rear of their residence, got into a vehicle, and left the area.

The male victim then went on to say that before calling the police he saw approximately five individuals surrounding his vehicle, including 17-year-old Micah Belote, 21-year-old Jordan Jean Pierre, and a 14-year-old juvenile. The victim reportedly exchanged words with the subjects in belief that they were tampering with his vehicle. The victim then saw the three suspects start walking towards the residence and observed that Belote was in possession of a handgun. Belote and Jean Pierre then allegedly entered the residence while Belote pointed a handgun at the victims. The juvenile remained just outside the entrance. Belote allegedly fired one shot in the direction of the victims before the trio fled the scene.

Officers were able to locate the vehicle in the area of E. Isabella Street and Naylor Street a short time later. Jean Pierre and the juvenile were taken into custody. The juvenile was charged with home invasion, first and second degree assault, reckless endangerment, burglary, and malicious destruction of property, and was released to the Lower Eastern Shore Children’s Center.

An arrest warrant has been issued for Belote, who still remains at large. Due to the nature of the crime, he has been charged as an adult. Belote is wanted for attempted second degree murder, home invasion, first and second degree assault, reckless endangerment, handgun on person, use of a firearm in the commission of a felony, and malicious destruction of property.