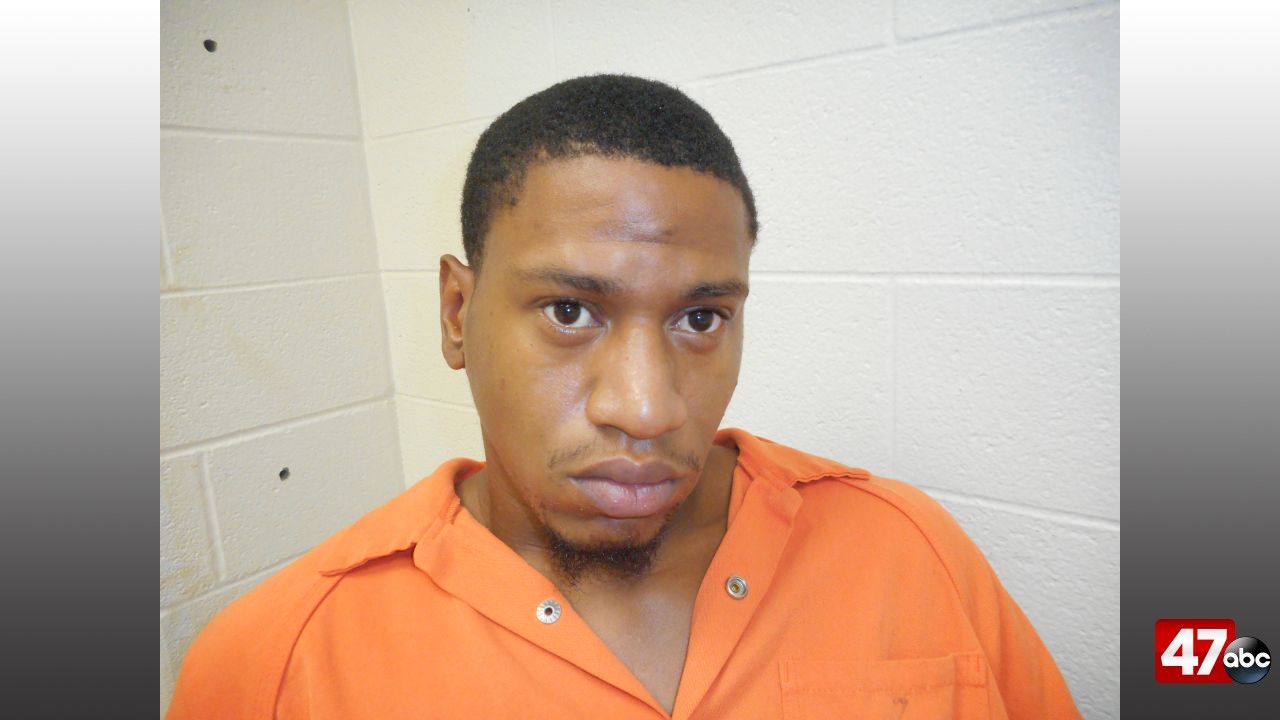 PRINCESS ANNE, Md. – A Crisfield man learned his fate in a Somerset County courtroom on Monday, after being convicted in the 2019 killing of Darryl Merrill.

Bobby Tenner Jr. has been sentenced to a total of 45 years of active incarceration, ten of which will be served without the possibility of parole.

In October 2020, a Somerset County jury convicted Tenner on voluntary manslaughter, possession of a firearm with a crime of violence conviction, use of a firearm in a violent crime, and other related charges. We’re told Tenner received one year less than the maximum penalty allowed by law for those convictions.

The incident took place during the early evening hours of July 26, 2019, in Somers Cove in Crisfield, when police say Bobby Tenner Jr. was involved in an argument with a member of Darryl Merrill’s family. According to witnesses, Merrill confronted Tenner and punched him in the face. Tenner then pulled out a gun and shot Merrill once in his forehead in front of witnesses. EMS responded and tried to revive Merrill, but he was later pronounced dead. Tenner fled the scene but was arrested the next day by Somerset County Sheriffs Deputies.

Sussex inmate back in custody after escaping