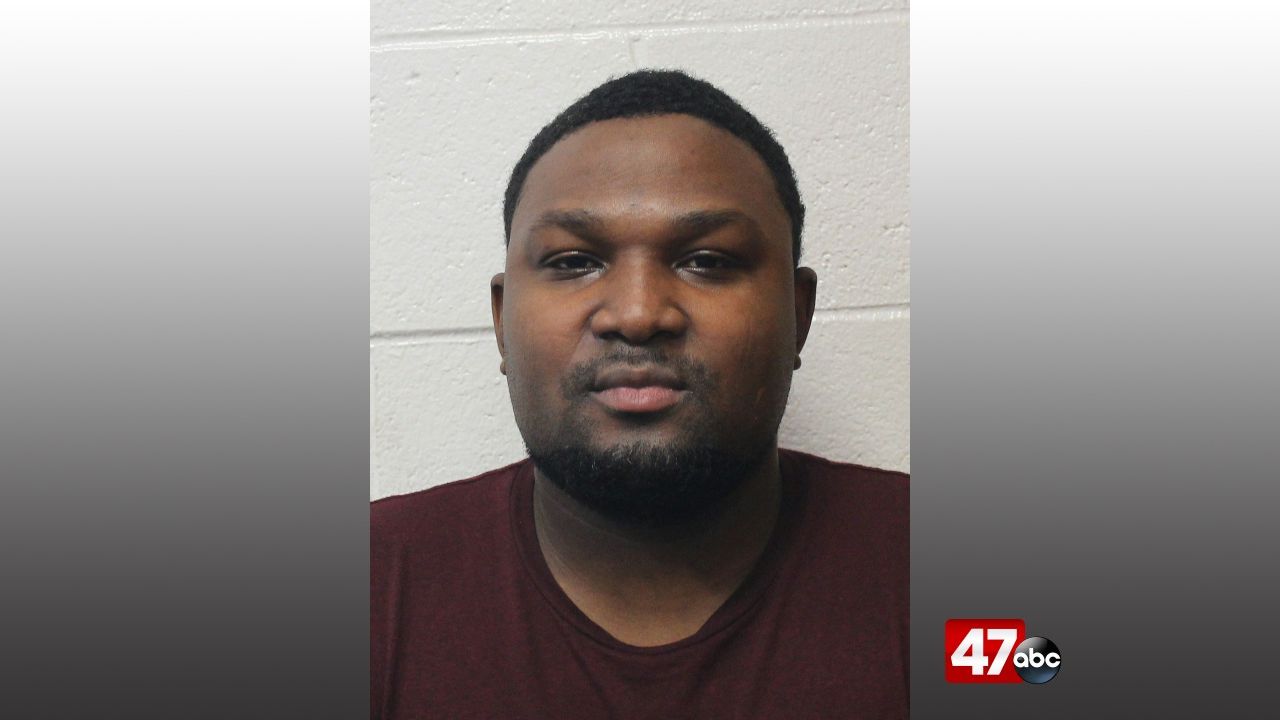 At around 9:20 a.m. Friday, a deputy with the Wicomico County Sheriff’s Office responded to a residence in the 300 block of Glen Avenue for a reported domestic related disturbance. The female victim reported that she and 33-year-old Frantz Roba were discussing some family issues when Roba hit her. The deputy observed signs of injury consistent with her report.

Roba was subsequently arrested and charged with second degree assault. He was held without bond pending a District Court bond review.