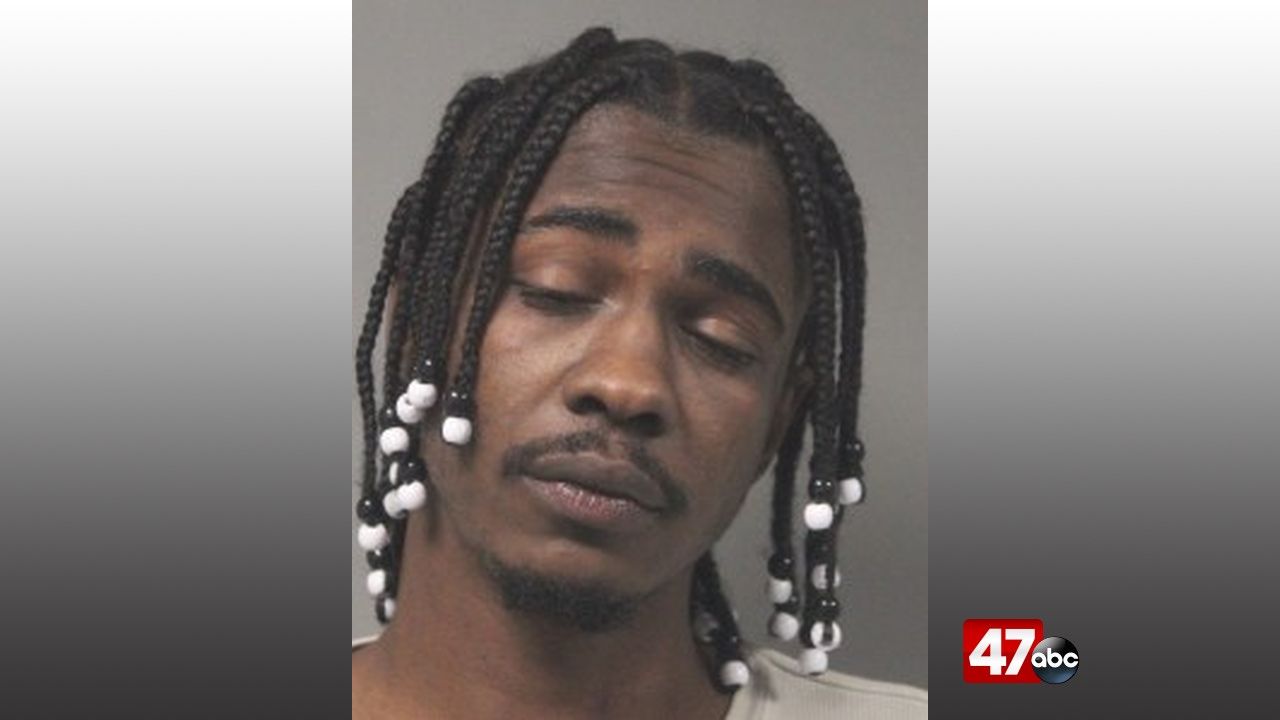 According to police, Dover officers were assisting Delaware Probation and Parole with a probation check of 26-year-old Jeremiah Hampton after he reportedly failed to report for probation for several months. When officers made contact with Hampton in his bedroom, he tried to throw a 9mm handgun out of his bedroom window.

Hampton was subsequently taken into custody. Inside the residence, police found a 9mm extended magazine and 8.7 grams of marijuana.

Hampton was held at SCI on a violation of probation in addition to being charged with possession of a firearm by a person prohibited, tampering with physical evidence, possession with marijuana, and drug paraphernalia.