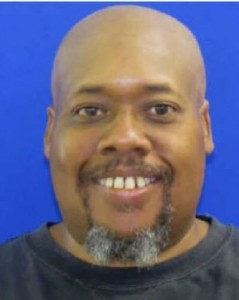 SALISBURY, Md. – Police in Maryland are searching for a 55-year-old man missing from Salisbury.

Salisbury Police say Dennis Williams was last seen at around 3 p.m. Monday, February 1st, leaving his residence in the 500 block of West Road. He was last seen wearing a black leather jacket, blue jeans, brown boots, and was likely wearing glasses. We’re told he is 5’7″ and approximately 225 pounds.

Police say Williams is known to frequent areas on the west side of Salisbury, including W. Isabella Street and Lake Street.

Williams is considered a critically missing person due to medical diagnoses.

Anyone with information is asked to call the Salisbury Police Department at 410-548-3165.