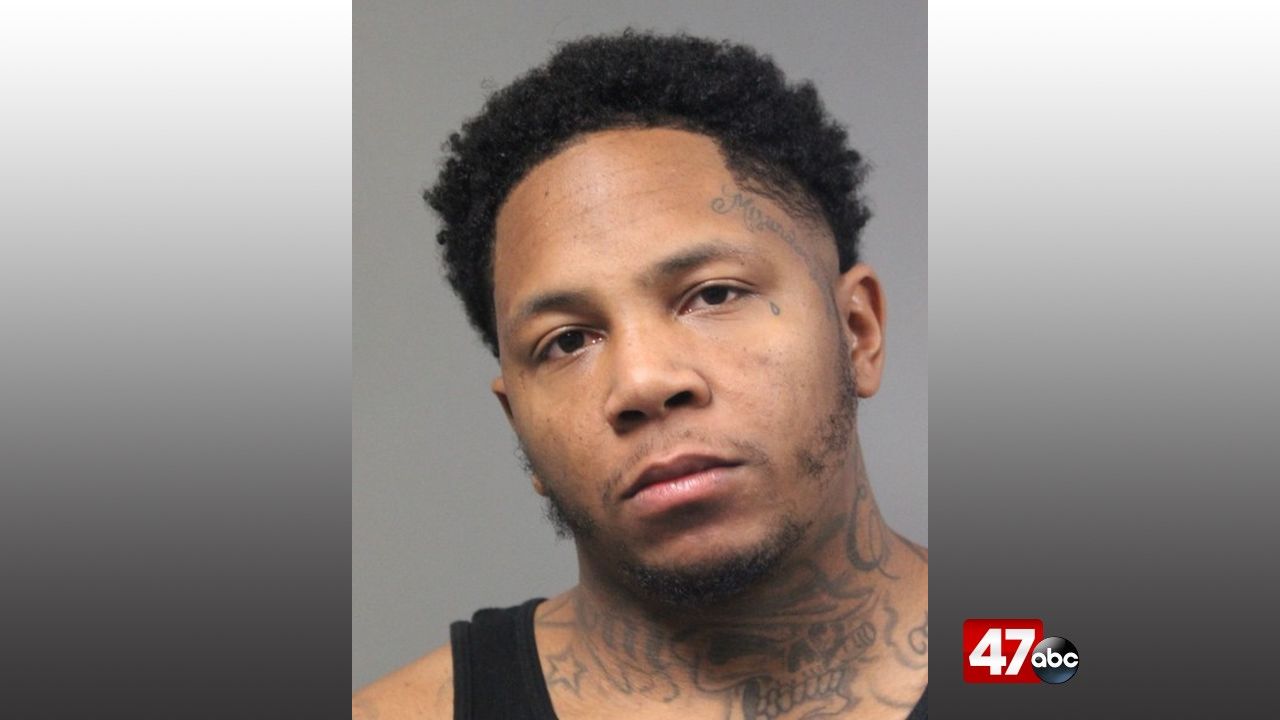 At around 8:15 a.m., officers responded to the 400 block of River Road for a reported shooting. A 31-year-old man was located with a gunshot wound to the leg and was taken to a nearby hospital for treatment of his injury.