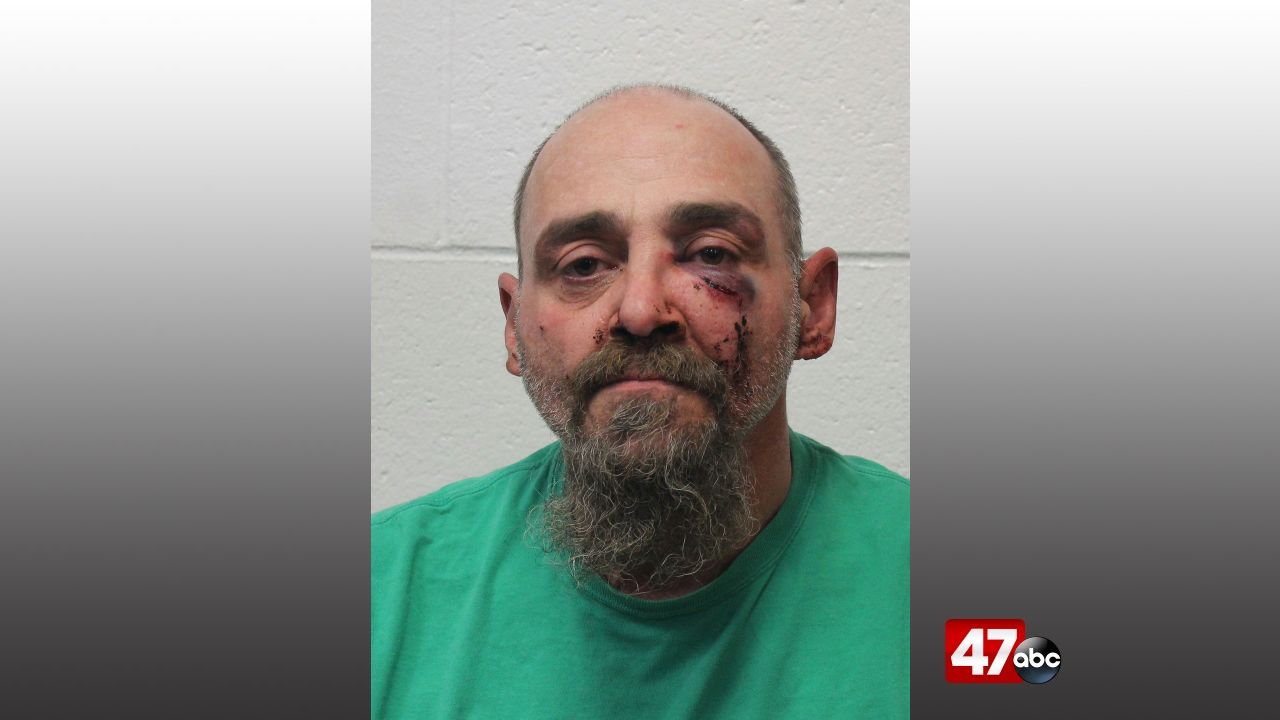 MARDELA SPRINGS, Md. – A man is behind bars after police say he punched a deputy several times early Sunday morning.

According to police, at around 1:30 a.m., a call came in regarding an assault in progress at a residence in the 9400 block of Athol Road. On arrival, deputies met with a female victim who had visible injuries that were reportedly inflicted by 44-year-old John Macey when he threw a lamp at her.

During the investigation, Macey allegedly appeared agitated and was both uncooperative and threatening towards the deputies on scene. Instead of submitting to an arrest for assault, Macey began to physically resist efforts and actually assaulted one of the deputies, punching the deputy several times, including a blow to the face. The deputies on scene were reportedly forced to take steps to successfully take Macey into custody.

Police say even after being placed into handcuffs, Macey continued to resist and make threats against them.