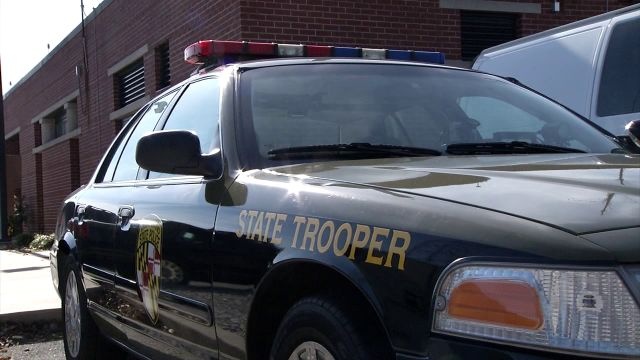 PRINCESS ANNE, Md. – Maryland State Police say an investigation is underway after a 3-year-old boy was injured in a shooting early Monday morning.

We’re told that shortly after 8:30 a.m., troopers responded to a home in the 30000 block of Bardwell Drive in Princess Anne for a reported shooting that injured a young boy. On arrival, troopers found the victim and his father being loaded into an ambulance.

Preliminary investigation has revealed that the victim was hit by a gun shot that appears to have entered the victim’s bedroom from outside of the home. The exterior of the home where the bullet entered faces east towards Route 13. It is unclear at this time whether the gunshot game from someone inside a vehicle.

There were three adults in the home at the time of the incident. There were not other injuries reported. The 3-year-old is being treated at TidalHealth Peninsula Regional.

Investigators are asking anyone who may have information on this incident to call the Princess Anne Barrack at 443-260-3700.