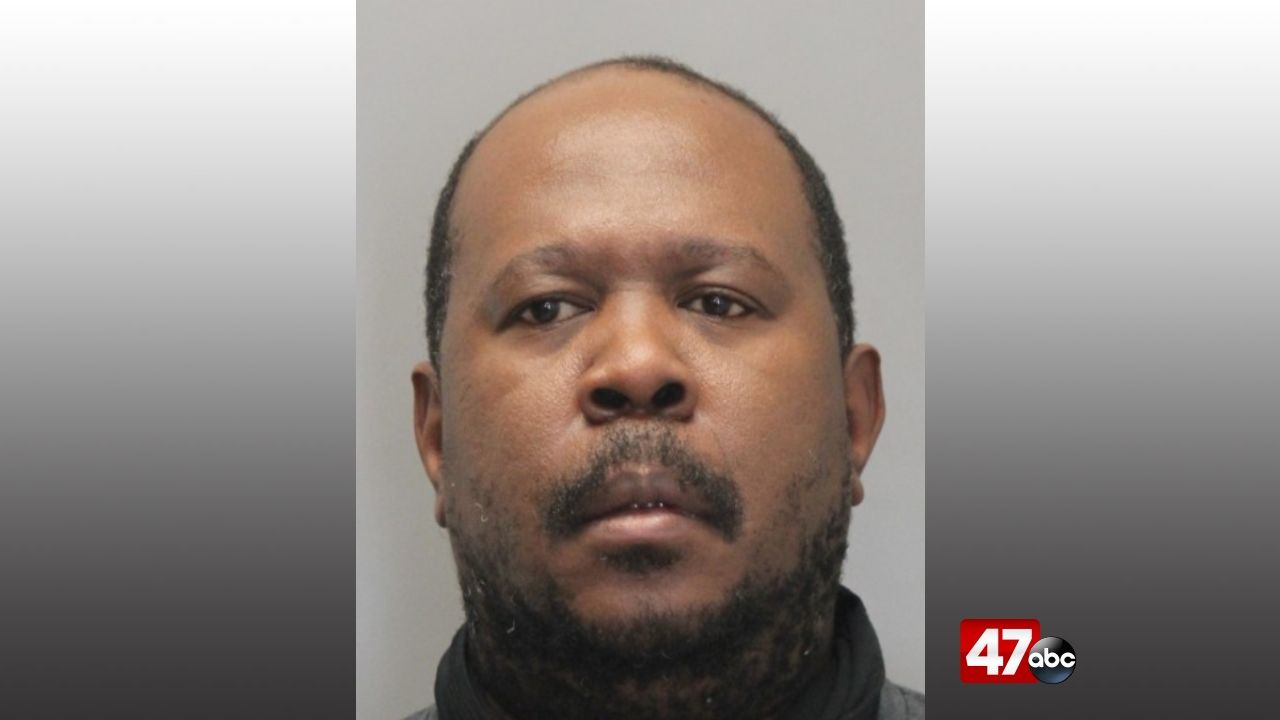 MAGNOLIA, Del. – A Dover man is behind bars for murder and other related charges following a stabbing incident that killed one and injured another early Saturday morning.

At around 3:25 a.m. Saturday, troopers responded to Millchop Lane in Magnolia for a report of a stabbing. Investigation revealed that a verbal altercation broke out between several people who were at a party at a trailer located behind the residence. Individuals reportedly left the party and went to the residence to remove themselves from the situation, but the conflict reignited when the participants engaged again at the residence.

The argument reportedly escalated and a 37-year-old Smyrna man and 34-year-old Dover woman were both stabbed with a large knife by the suspect, 46-year-old James Palmer. Both victims were taken to an area hospital, where the male victim was pronounced dead from his injuries. The female victim was treated for stab wounds to the abdomen.

Later that day, Palmer turned himself in to Delaware State Police and was charged with first degree murder, first degree attempt to commit murder, and two counts of possession of a deadly weapon during the commission of a felony.

Palmer is currently being held at the Howard R. Young Correctional Institution on a $1,120,000 cash bond.