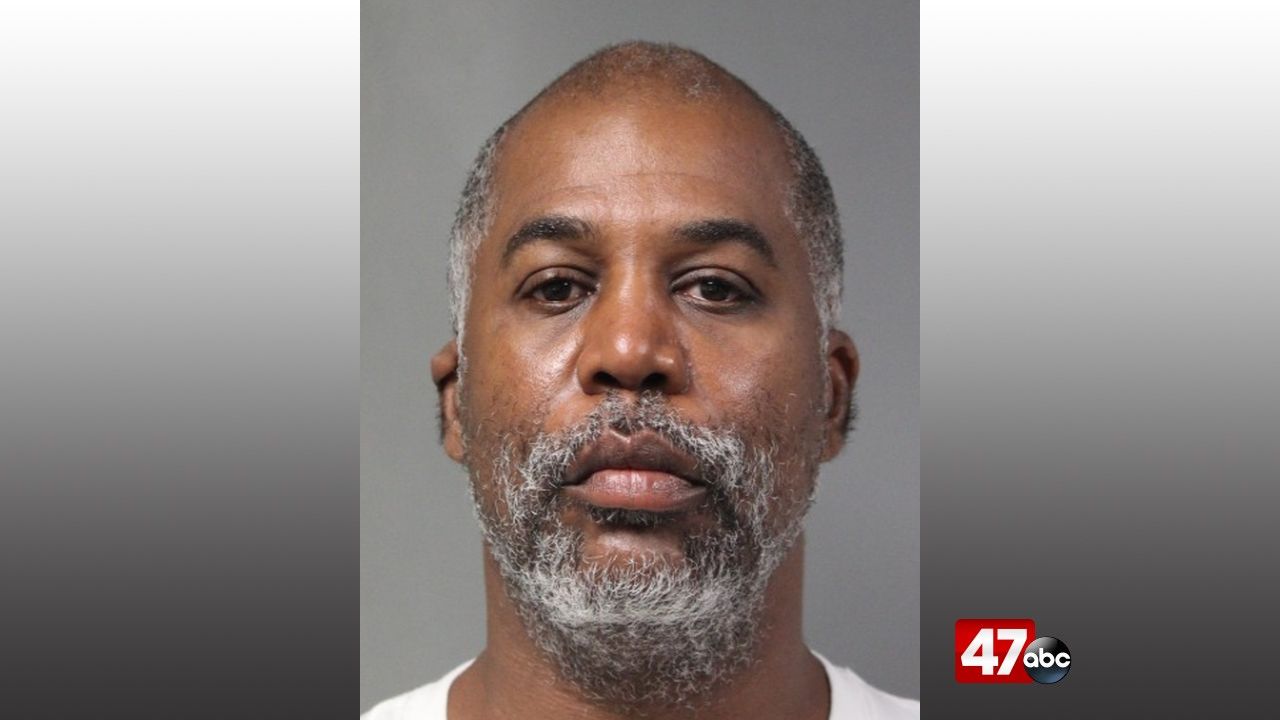 BRIDGEVILLE, Del. –  A 49-year-old man is facing charges after police say he fled from them after a traffic stop.

Police say on Monday night, Governors Task Force detectives stopped Calvin L. Allen in the car he was driving on Coverdale Road. Allen reportedly failed to stop and kept driving for a short distance before getting out of the car and running away. As Allen was running away, police say they saw him throw three bricks of heroin.

He was eventually caught and arrested. Allen is now facing charges that include possession with intent to deliver, tampering with physical evidence, and resisting arrest.