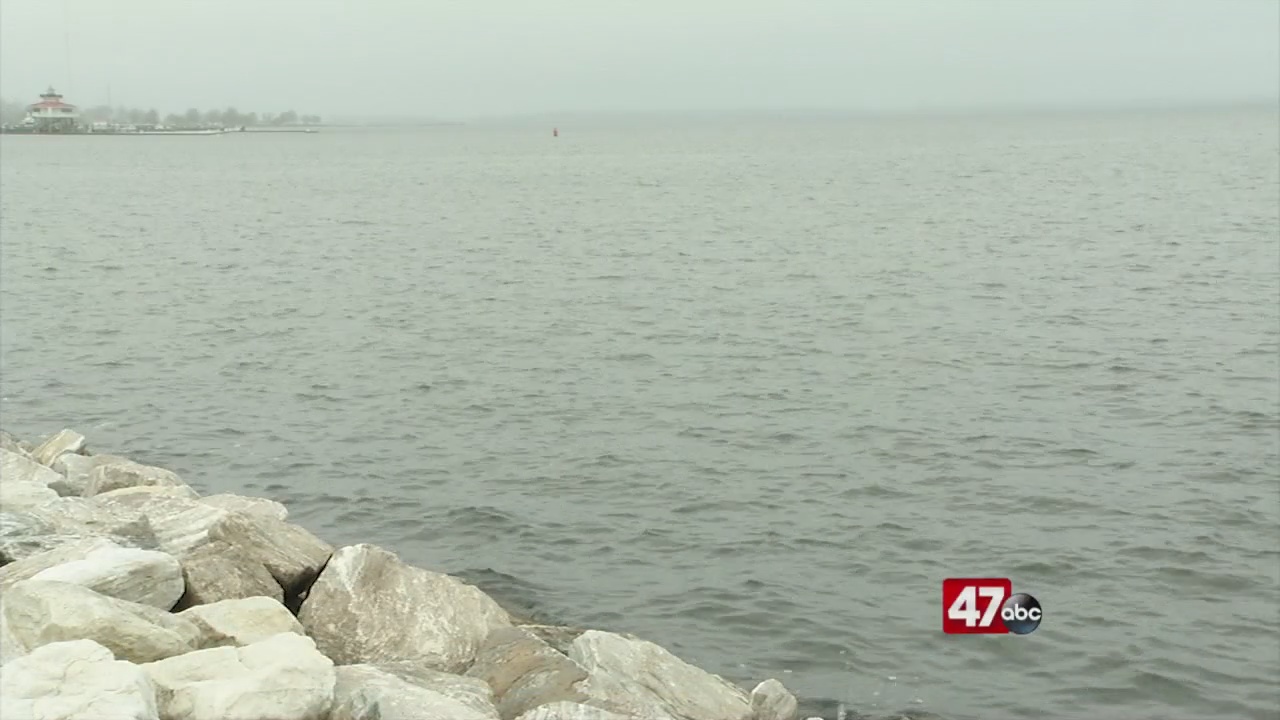 We’re told this declaration triggers the release of federal funds to help communities recover from this storm. Eligible entities include the state and local governments among others.

“This is great news for the State of Maryland and my district specifically. Tropical Storm Isaias caused heavy flooding and resulted in extensive damage to parts of Dorchester County. After the initial evaluations of the damage did not yield action from FEMA, I was happy to step in and push for this much needed assistance – which clearly was warranted after further review,” said Congressman Harris in a statement.

In August of 2020, Tropical Storm Isaias ravaged parts of Maryland and generated millions of dollars in damages. In Dorchester County, roadways and shorelines were extensively damaged.