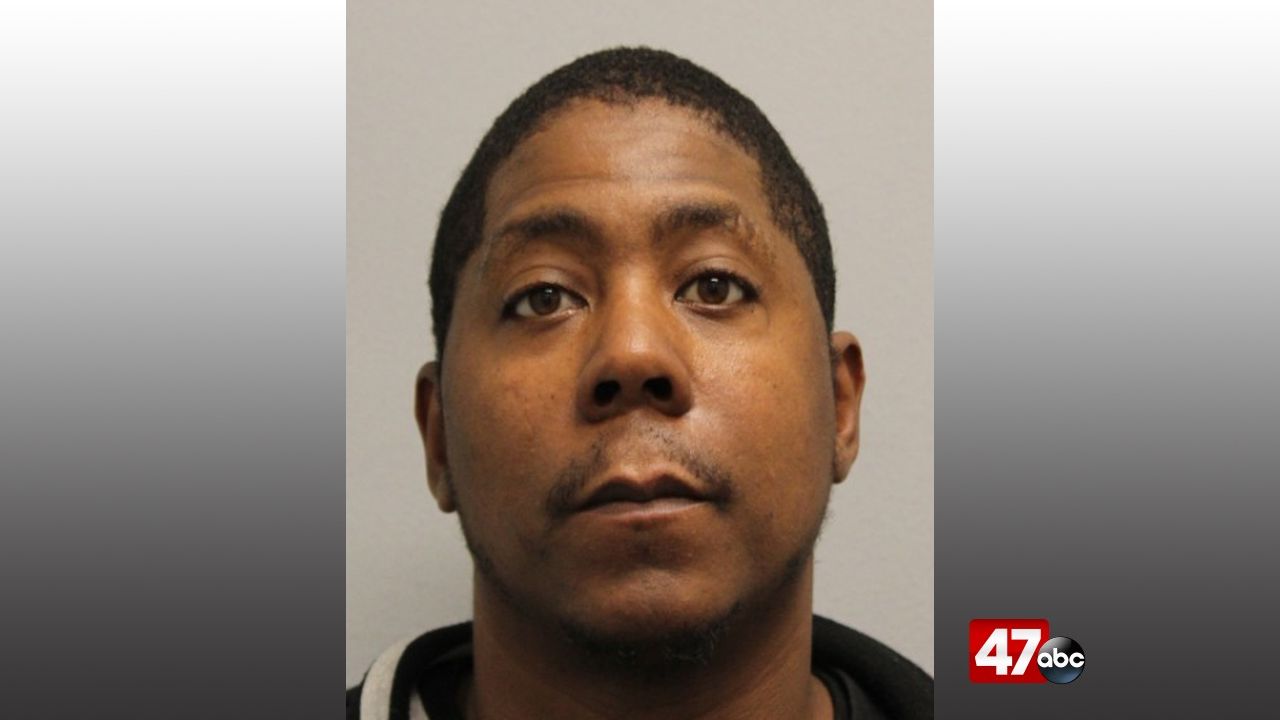 Shortly before 1:30 p.m., a trooper on patrol on Coastal Highway in the area of Janice Road observed a silver Cadillac Deville operating with illegal window tint. A traffic stop was initiated in the parking lot of Slipper Shell Way, and contact was made with the driver and sole occupant, 37-year-old Adam Briggs. A strong odor of burnt marijuana was detected coming from inside the vehicle, resulting in a criminal investigation.

Troopers found a loaded semi-automatic pistol, a loaded magazine with 13 .caliber bullets, and .85 grams of marijuana.

Briggs was subsequently arrested and charged with carrying a concealed deadly weapon, possession of marijuana, and operating a vehicle with improper window tinting. He was later released on a $4,150 secured bond.