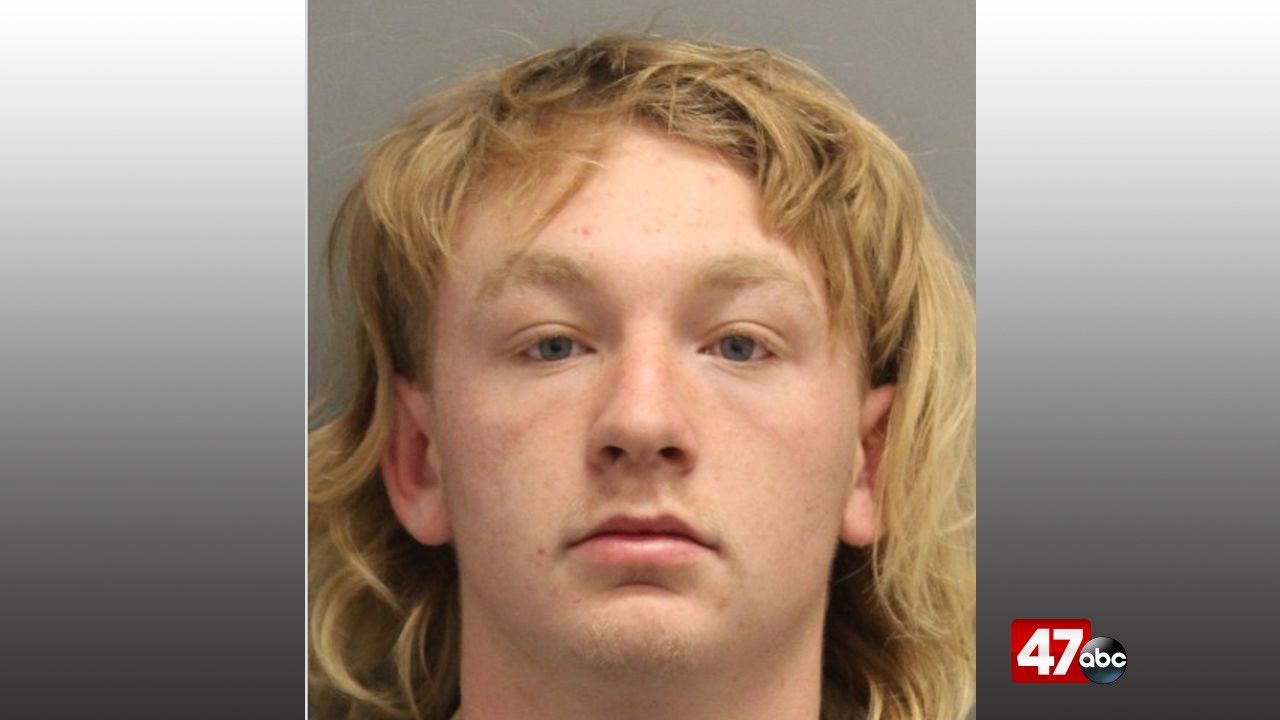 The trooper then contacted the dispatch center to report the incident, and patrol troopers were dispatched to the area with the suspect vehicles’ description. Responding troopers located the suspect vehicle traveling on Black Swamp Road and stopped the vehicle, making contact with the driver, 20-year-old Robert Field III and a 33-year-old passenger of Bridgeville. Spent shell casings were seen in plain view inside the vehicle and along the roadway in the area where the shots were initially heard.

Through criminal investigation, it was determined that Field was in possession of the weapon when it was fired. No one was injured during the incident. Field was arrested and charged with possession of a firearm during the commission of a felony and first degree reckless endangering. He was later released on his own recognizance.

The 33-year-old passenger was not charged and released.