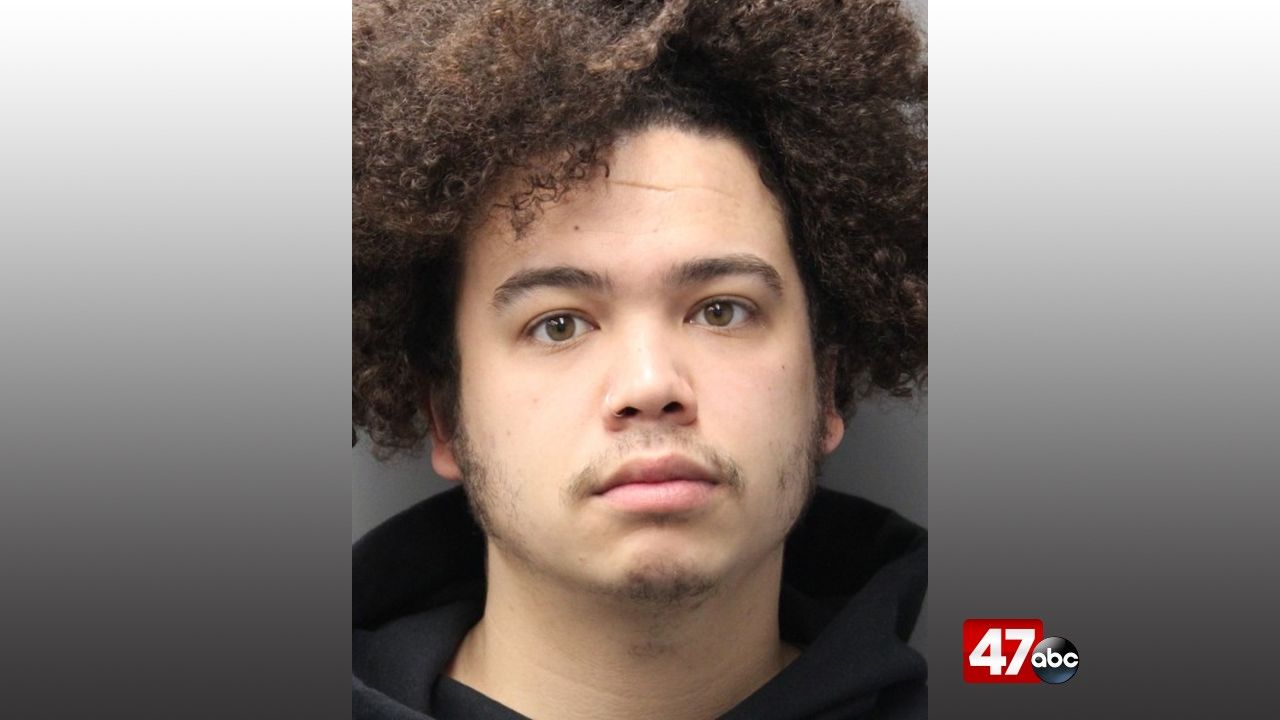 According to police, a report came in shortly before 8 a.m. regarding a physical domestic disturbance in the 200 block of E. High Street. Police made contact with a female victim, learning that the victim and 27-year-old Jeremy Snyder had gotten into a verbal altercation that turned physical when Snyder reportedly sprayed the victim with pepper spray. The victim refused medical treatment at the scene.

Snyder was arrested and charged with second degree assault with a disabling chemical spray and was released on his own recognizance.