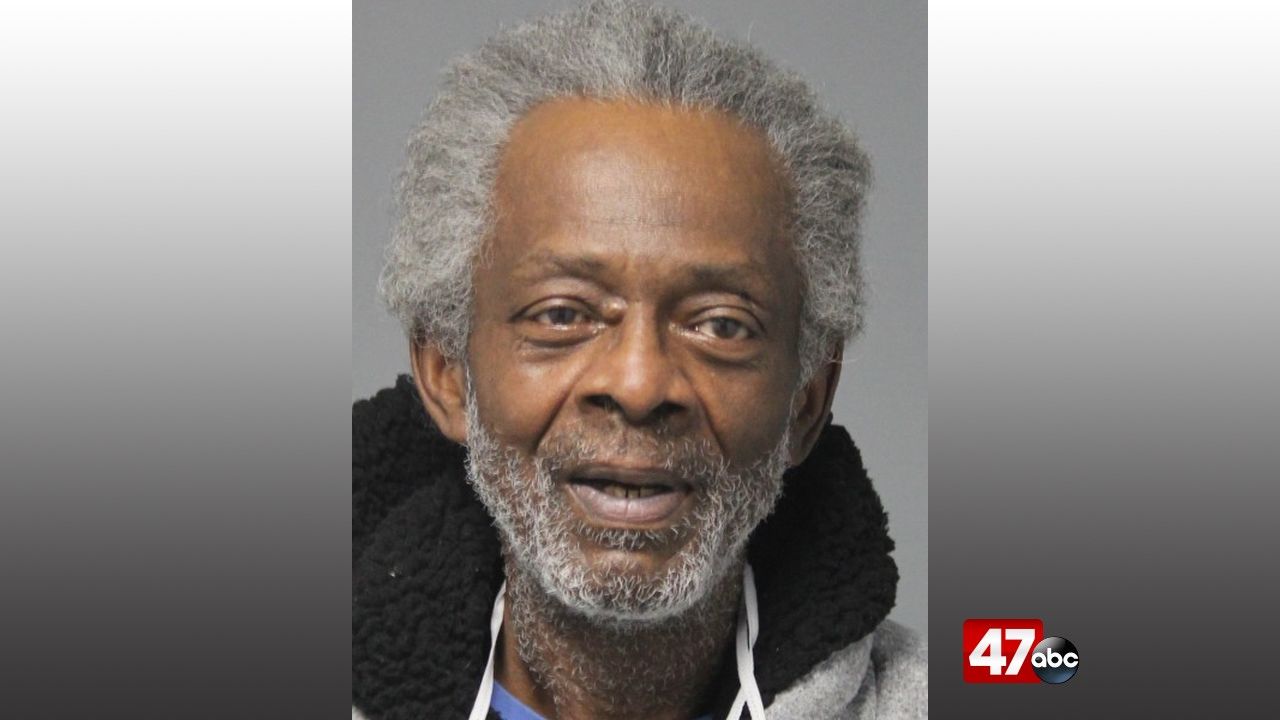 FELTON, Del. – A Felton man was arrested on Wednesday on gun related charges, according to police.

We’re told officers responded to a weapons complaint at Peachtree Apartments, located in the 3100 block of Abec Lane. It was learned that 69-year-old Alonzo Morris Sr. had gotten into a verbal altercation with a disabled elderly man, during which he allegedly pulled out a handgun and pointed it at the victim while threatening to shoot him. Morris then fled the scene in his vehicle.

Several hours later, Morris was arrested at his residence. He was subsequently charged with possession of a firearm during the commission of a felony, aggravated menacing, terroristic threatening of a victim 62 years or older, and disorderly conduct.

Morris was released on a $26,100 unsecured bond pending a future court date.