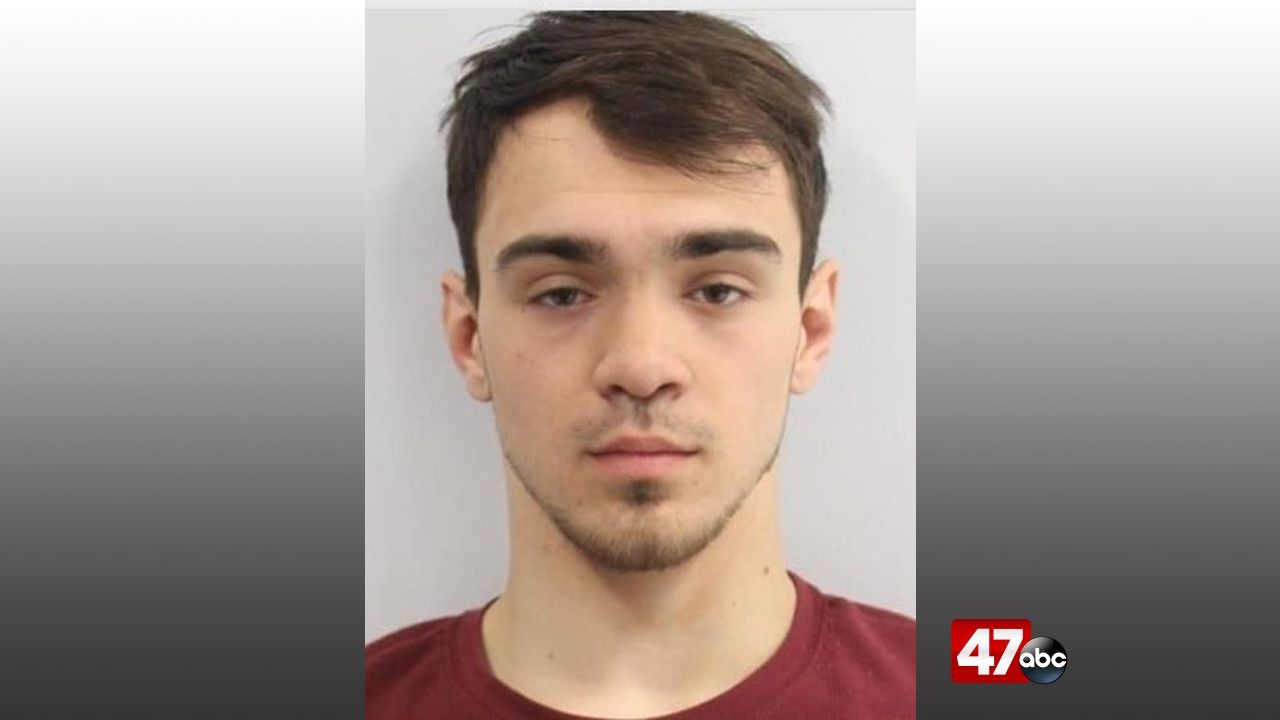 5:15 p.m. UPDATE: Police say Noah Hill has been located and is safe.

According to police, 19-year-old Noah Hill was last seen in the downtown Ocean City area at around noon on Monday, January 11th. He is described as 5’11”, 165 pounds, with brown eyes and brown hair. Police say he has a tattoo on his right forearm with the lettering “RIP Melissa”.

Hill was last seen wearing a sweatshirt with “DRIP” on the front with two roses.

Anyone with information on Hill’s whereabouts is asked to contact Police Communications at 410-723-6600 or submit an anonymous tip to crimetips@oceancitymd.gov or call 410-520-5136.