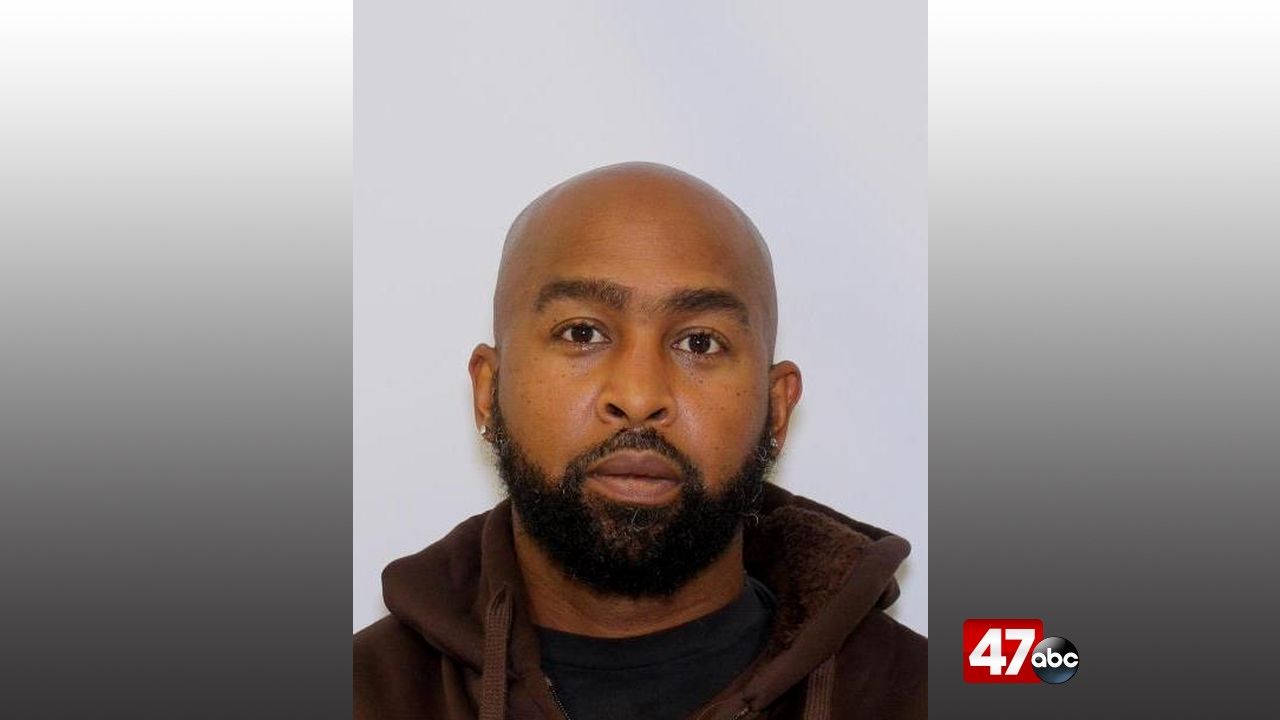 CAMBRIDGE, Md. – A Hurlock man has been arrested in connection to a Christmas Day shooting incident that left one injured.

We’re told the incident took place in the 600 block of Pine Street, and investigation revealed that it began when the suspect became involved in an altercation with another male. The suspect, 42-year-old Charles Bibbs III, allegedly shot the victim in the torso during the altercation.

The victim was flown to Shock Trauma where he is still recovering from his injuries.

Bibbs has been charged with attempted first degree murder, first and second degree assault, handgun, and other related charges. He is currently being held without bond in the Dorchester County Detention Center.