Hit and run leads to DUI charges for Del. man 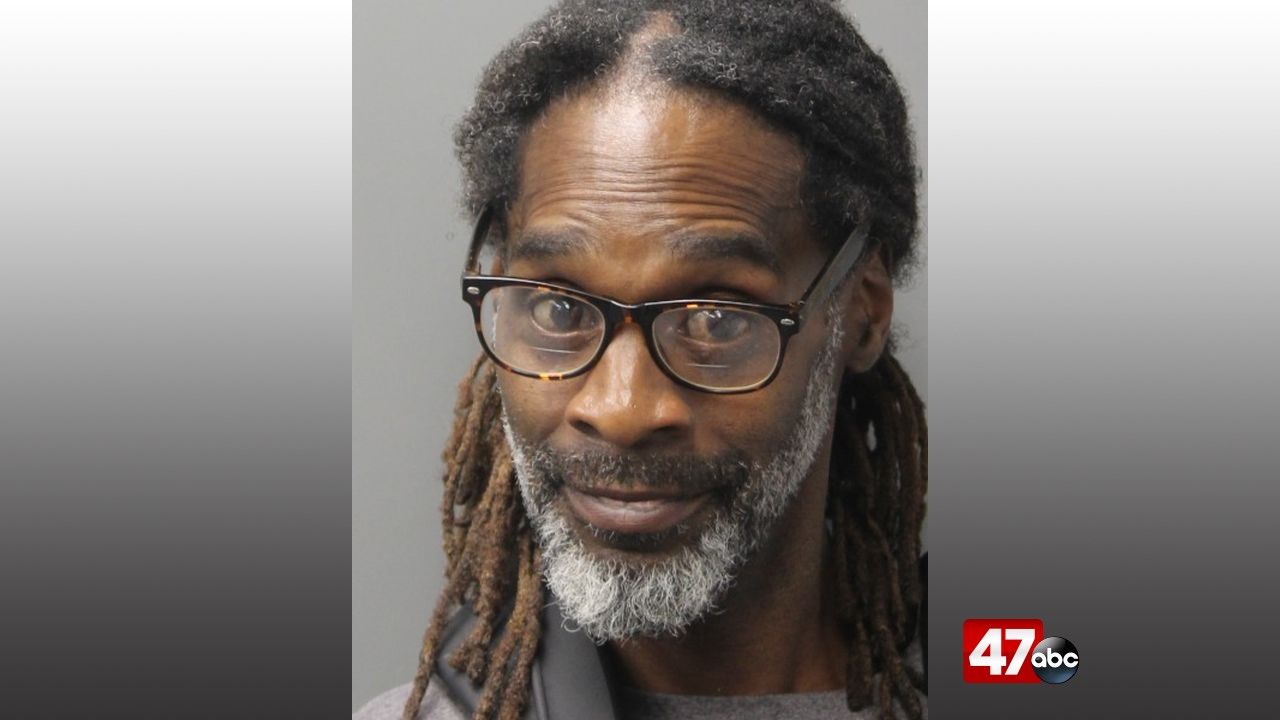 HARRINGTON, Del. – Harrington Police arrested a man for his 4th DUI on Wednesday following a hit and run investigation.

Just after 3:30 p.m., officers on patrol were called to the Midway Shopping Center for a report of a hit and run accident. It was learned on arrival that a vehicle had hit another vehicle and fled. The victim provided police with a description of the suspect vehicle as well as the registration number and driver description.

The suspect vehicle was located in the shopping center a short time later and made contact with the driver, 55-year-old Nathaniel Wills. While speaking to Wills, officers detected a strong odor of alcohol. Wills reportedly refused subsequent standard field sobriety tests and was taken into custody. He did submit to an intoxilyzer test at the police department, and a computer check revealed that he had three previous DUI convictions dating back to 2014 and his driver’s license was currently suspended.

Wills was charged with 4th offense DUI and driving with a suspended or revoked license. He was held at SCI on a $4,500 secured bond.