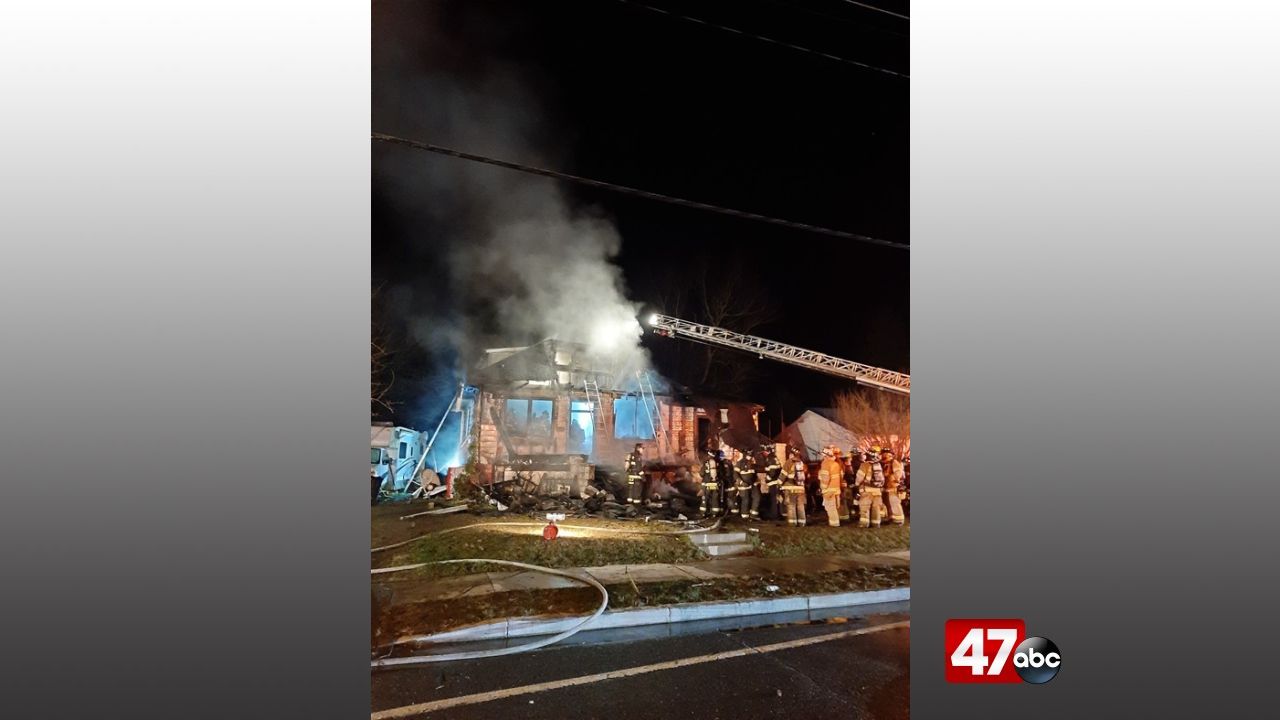 We’re told the fire was reported at around 1:15 a.m., at a home in the 400 block of S. Church Street in Sudlersville. 50 firefighters from the Sudlersville Volunteer Fire Company responded to the blaze, which took approximately two hours to control.

Maryland Fire Marshals are actively working to determine the cause and origin of the fire. Total damage has been estimated at $200,000.

Anyone with information is asked to contact the Upper Eastern Regional Office of the Maryland State Fire Marshal at 410-822-7609.