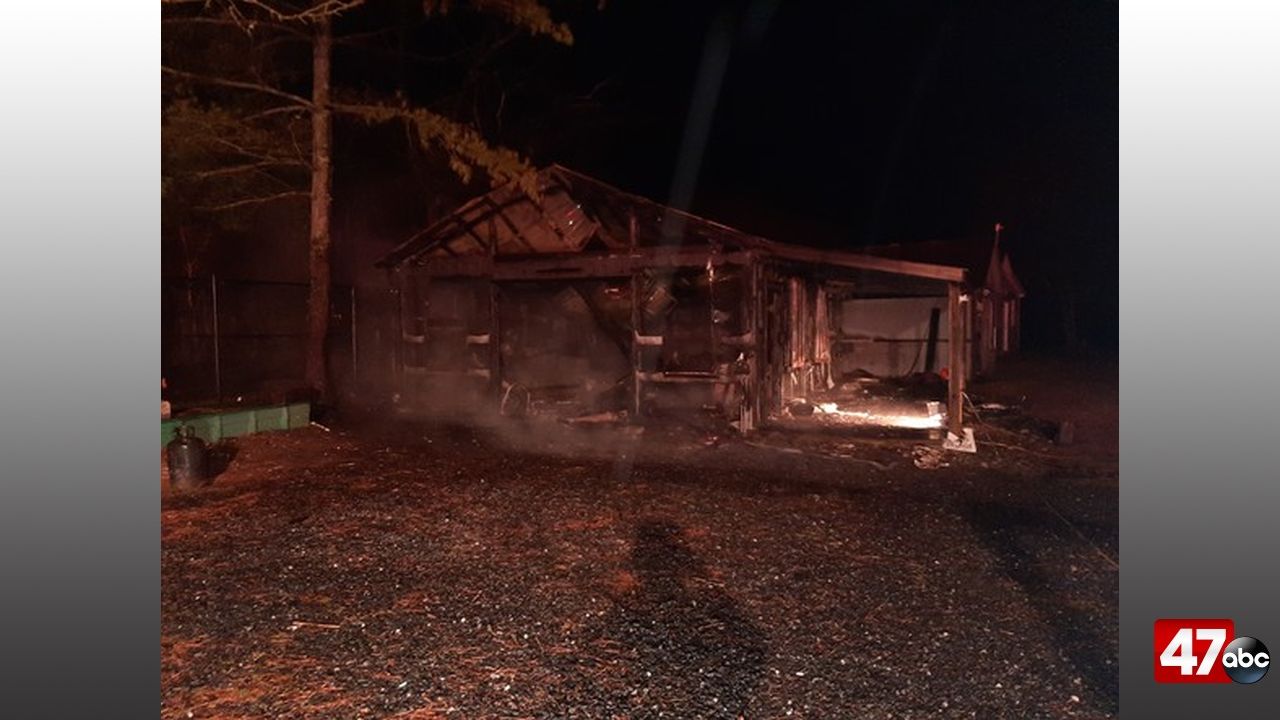 BIVALVE, Md. – An early morning garage fire in Wicomico County claimed the life of 11 puppies and their mother, according to fire officials.

The fire was reported shortly after 2 a.m. Tuesday, at 4066 Waterfront Road in Bivalve. The owner was the one to discover the fire and drove to the nearby fire station to alert firefighters to it due to poor cell phone coverage in the area.

The Westside Volunteer Fire Department responded to the blaze, which was placed under control in roughly 30 minutes. Sadly, 11 puppies and their adult mother inside the garage at the time of the blaze did not make it.

The cause of the fire remains under investigation. Total damage has been estimated at $50,000.