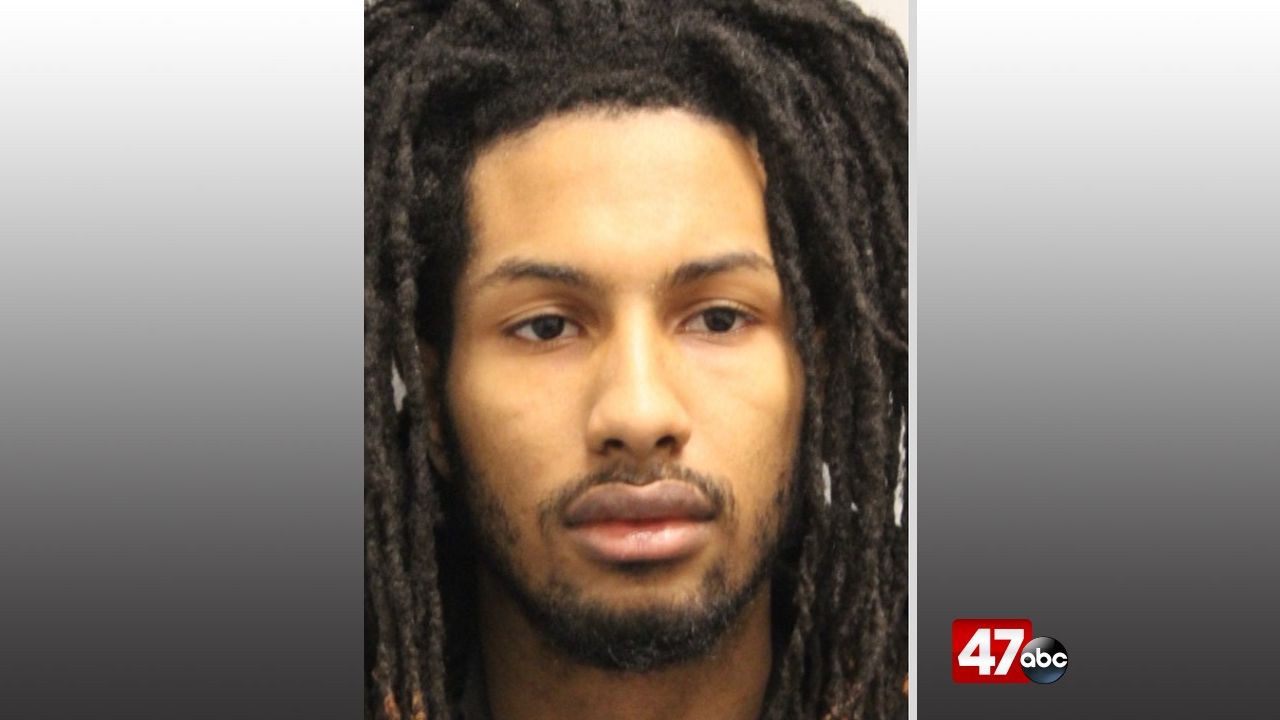 Just after midnight, troopers contacted a suspicious vehicle parked in the rear parking lot of the American Inn and Suites located at 36012 Airport Road. A crime prevention check was conducted, and contact was made with the driver and sole occupant, 21-year-old Darius Coulbourn.

On contact with Coulbourn, troopers observed marijuana in plain sight, and a search of the vehicle was subsequently conducted. Inside, police found drug paraphernalia and multiple plastic bags containing marijuana, totaling approximately 32.67 grams.

Coulbourn was subsequently arrested and charged with possession with intent to deliver a controlled substance and two counts of possession of drug paraphernalia. He was later released on a $3,500 unsecured bond.