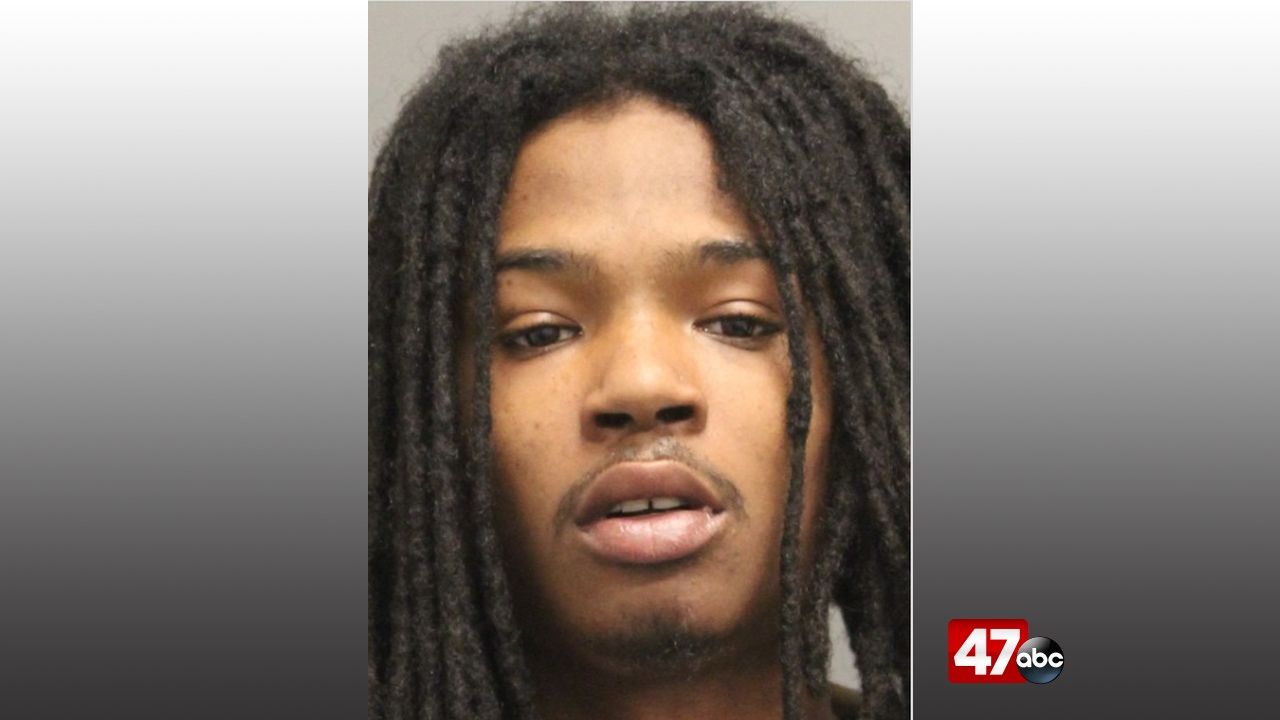 At around 4:10 a.m., troopers were dispatched to South DuPont Highway, in the area of Winkler Road, for a single-vehicle collision. On contact with the driver and sole occupant, 21-year-old Brandon Palmer, a strong odor of marijuana was detected coming from inside the vehicle.

As a result, a criminal investigation ensued, and an inventory search of the vehicle was conducted before it was towed. Inside, police found a Taurus 9mm revolver with an obliterated serial number, approximately 9.43 grams of marijuana, drug paraphernalia, and approximately $1,139 in suspected drug money.