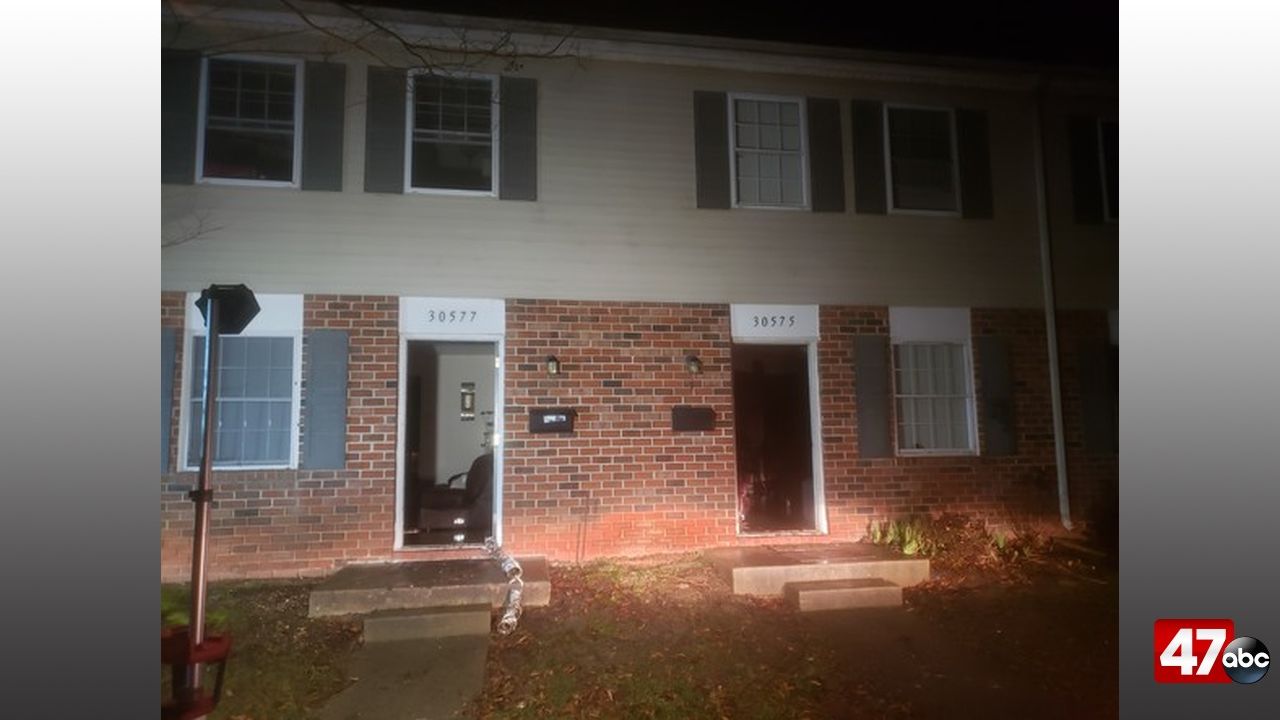 We’re told the blaze was reported just before 8:30 p.m., in the 30000 block of Pine Knoll Drive, in the Princess Anne Townhouses. Firefighters with the Princess Anne Volunteer Fire Department responded to control the fire, which took approximately one hour.

Further investigation revealed that the fire was accidental in nature and was the result of the failure of an electrical branch circuit. Total damage has been estimated at $30,000.