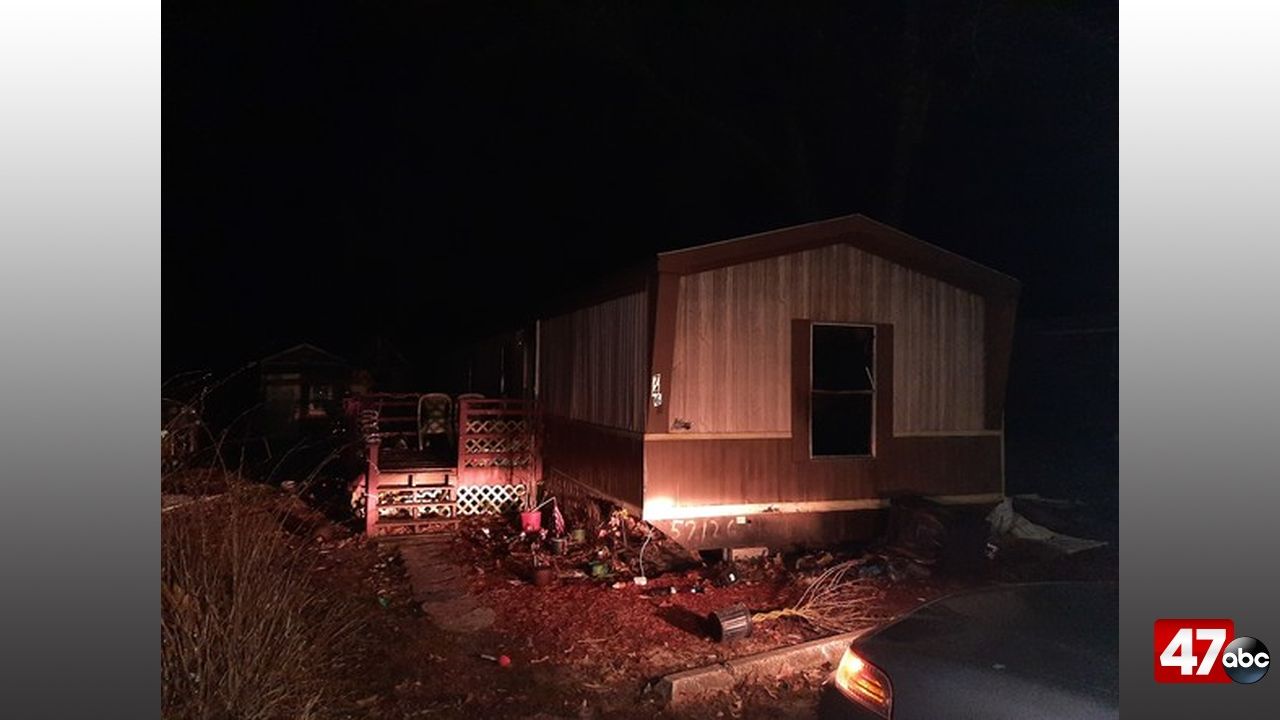 We’re told the fire was reported at a mobile home in the 7000 block of Madeline Circle at around 2:20 a.m. Firefighters responded to to the scene, controlling the blaze in approximately 30 minutes.

Further investigation revealed that the fire began in the master bedroom and was the result of a space heater being placed too close to common combustibles. Fire Marshals say the smoke alarms that were present in the home were not plugged in, nor did they have a battery backup installed. Fortunately, there was one carbon monoxide alarm in the home which did activate.

Fire damage has been estimated at $10,000. The occupant is being assisted by the American Red Cross.