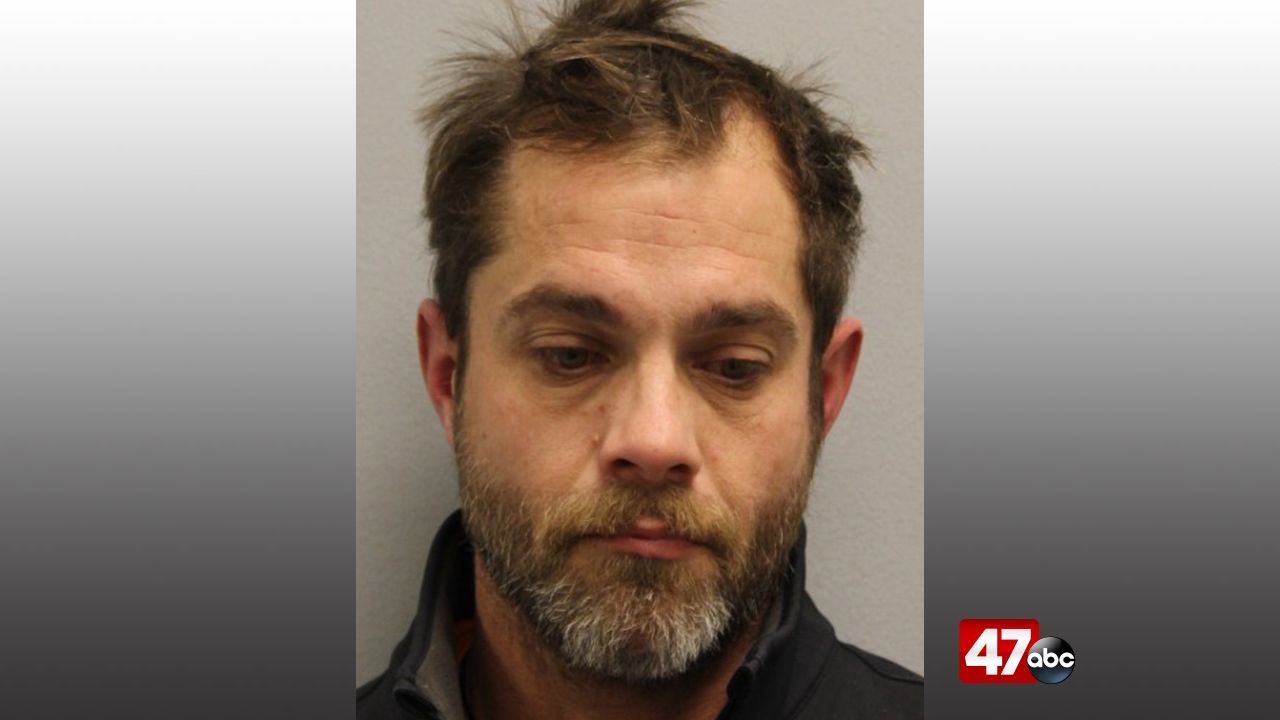 We’re told that a trooper on patrol in the area of Coastal Highway and Cave Neck Road initiated a traffic stop on a vehicle at around 6 a.m. after it was seen driving at a high rate of speed. On contact with the driver and sole occupant of the vehicle, identified as 43-year-old Victor Keeler, a strong odor of marijuana was detected coming from inside the vehicle.

A subsequent criminal investigation ensued, and Keeler was found in possession of approximately 24.69 grams of marijuana on his person. Inside the vehicle, troopers found two large throwing knives with 4-inch blades, $351 in suspected drug money, approximately 10.10 grams of methamphetamine, and drug paraphernalia.