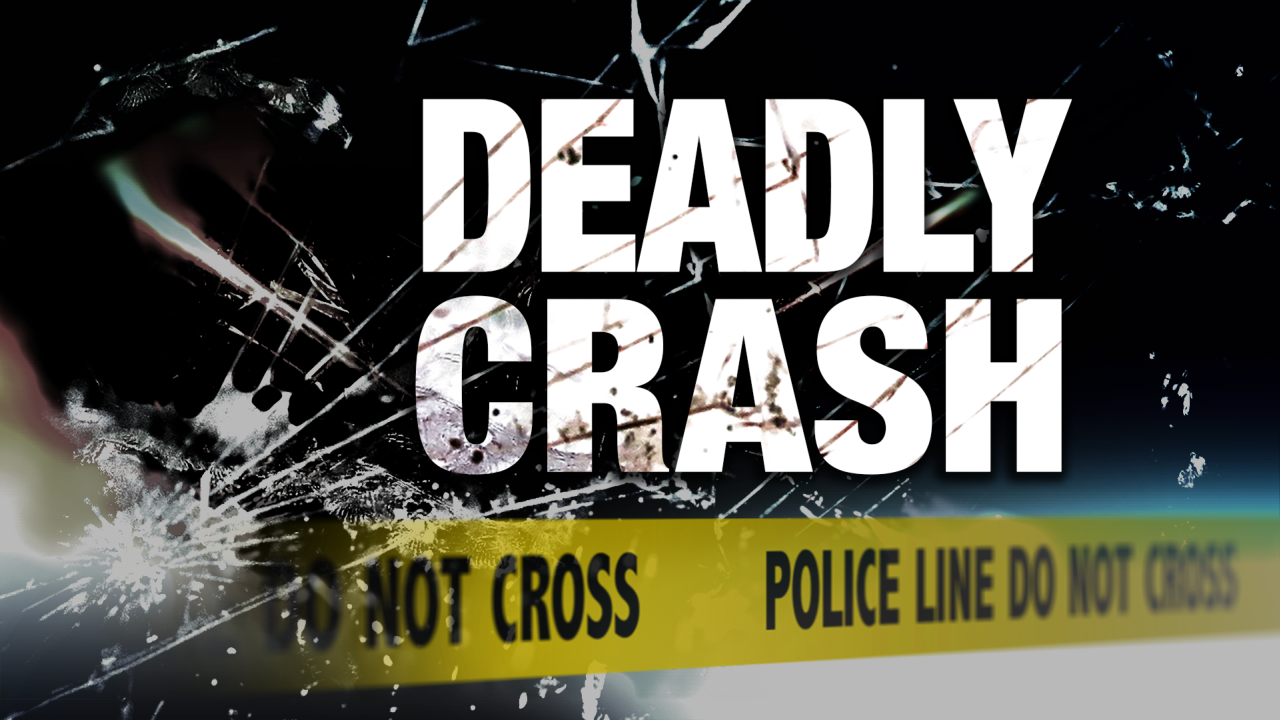 According to police, the accident happened at around 9:45 p.m. Friday, on the Route 13 Bypass south of the overpass for Route 13 Business, near Fruitland. On arrival, troopers determined that the crash involved a 2019 Toyota 4Runner, which was the only vehicle involved, and that two occupants had been ejected.

Preliminary investigation indicated that the driver failed to negotiate a left roadway curve, allowing the vehicle to drift to the right. The vehicle then began traveling off the right roadside where it made contact with guardrails. After the guardrails ended, the vehicle hit a divot and begin to overturn, ejecting the two occupants.

One of the occupants was identified as 44-year-old Jason Morris of Delmar. He was pronounced dead at the scene.

The other occupant, 41-year-old Jessica Hammond of Ocean City, was taken to TidalHealth Peninsula Regional but was later flown to Shock Trauma in Baltimore for treatment of her injuries.