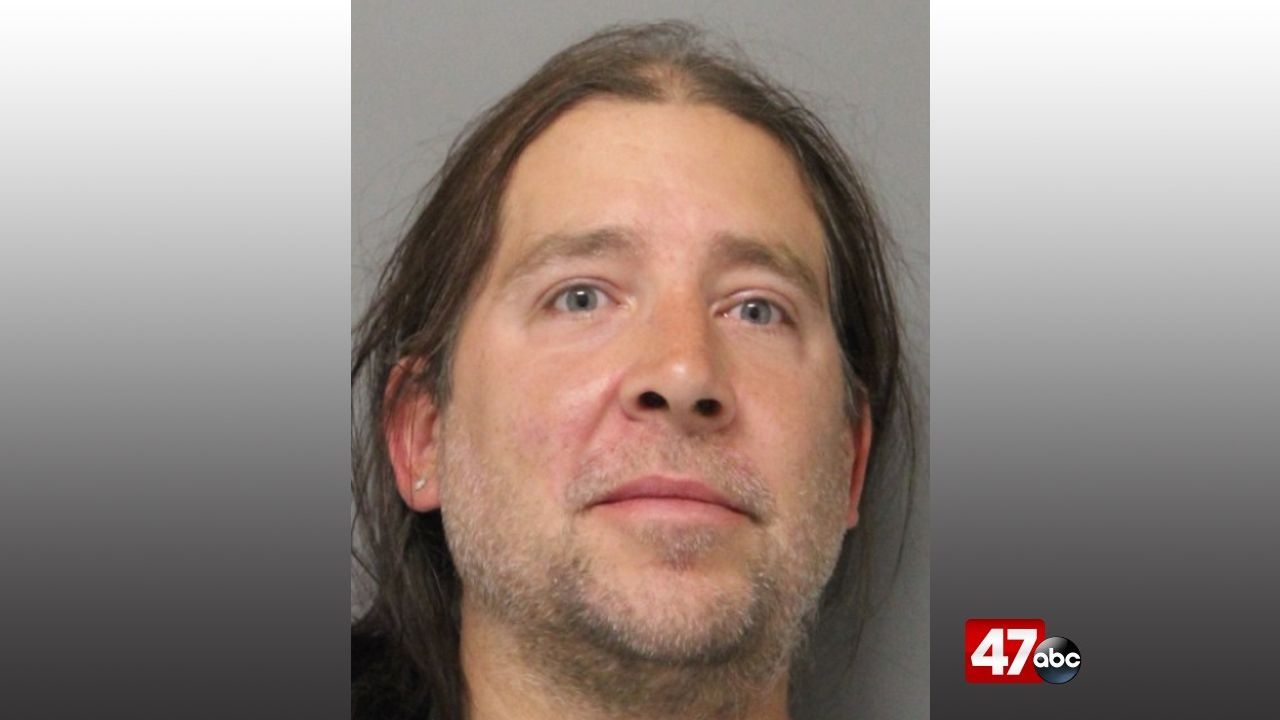 Troopers say they responded to Shawnee Country Store in Milford just before 5:30 p.m. for a report of a fight in progress. Investigation revealed that 39-year-old Raymond Lebeau Jr. and a 21-year-old male acquaintance got into a verbal argument inside the business, during which Lebeau reportedly pulled out a knife and threatened to harm the acquaintance with it.

Lebeau was subsequently arrested and charged with possession of a deadly weapon during the commission of a felony, aggravated menacing, and terroristic threatening. He was held at SCI on a $5,000 secured bond.