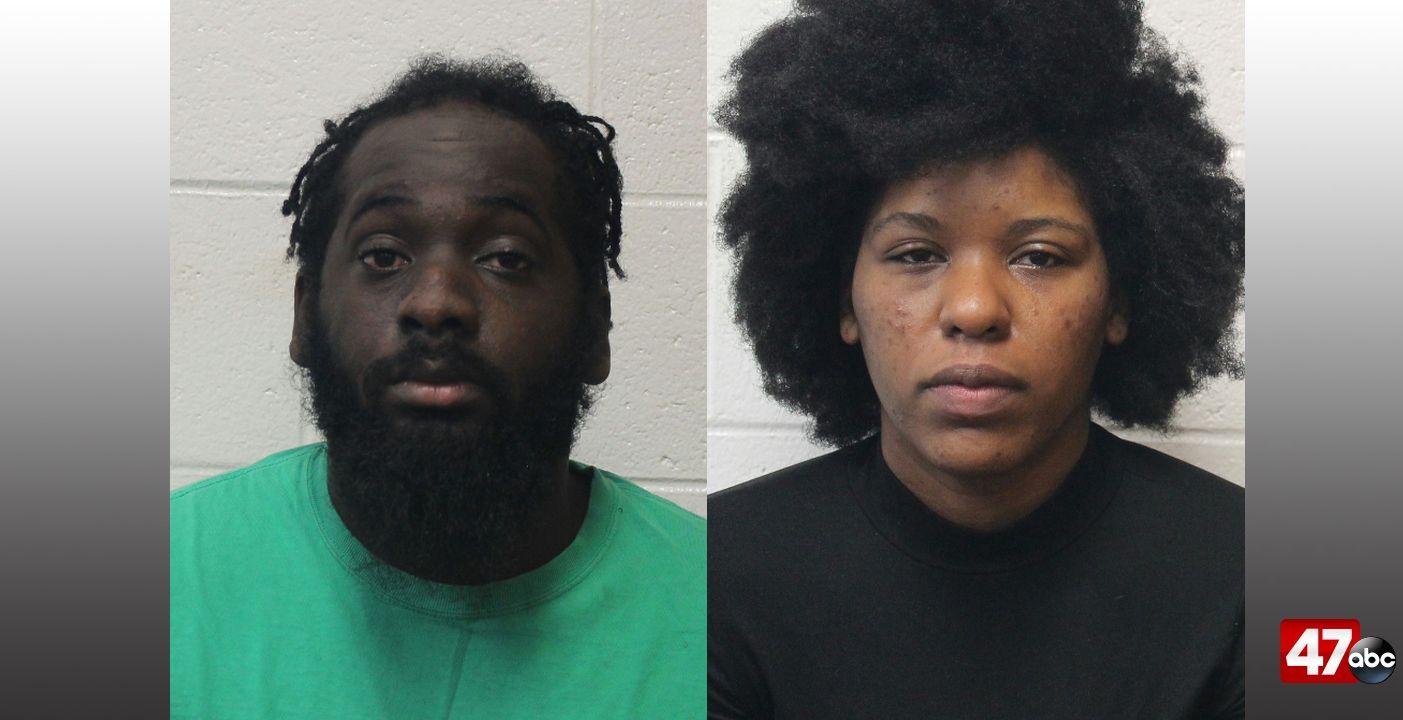 According to police, deputies responded to a residence in the 700 block of Booth Street at around 11 p.m. for a reported altercation between two female subjects. While en route to the scene, deputies learned that one of the females, later identified as 26-year-old Sharon Fountain, was standing outside of the residence, challenging the residence to come outside while Fountain brandished a rifle.

When deputies arrived, Fountain reportedly tried to flee the area quickly in a vehicle driven by 25-year-old Travon McCray, but the pair pulled over a few blocks away. During the investigation, a deputy found a loaded AR-15 rifle on the rear seat, as well as additional boxes of ammunition for the rifle and a second magazine.

Further investigation revealed that Fountain had responded to the Booth Street residence to confront the other female over a male subject.

Both Fountain and McCray were arrested and charged with first degree assault, reckless endangerment, and use of a firearm in a crime of violence. The two were held without bond.