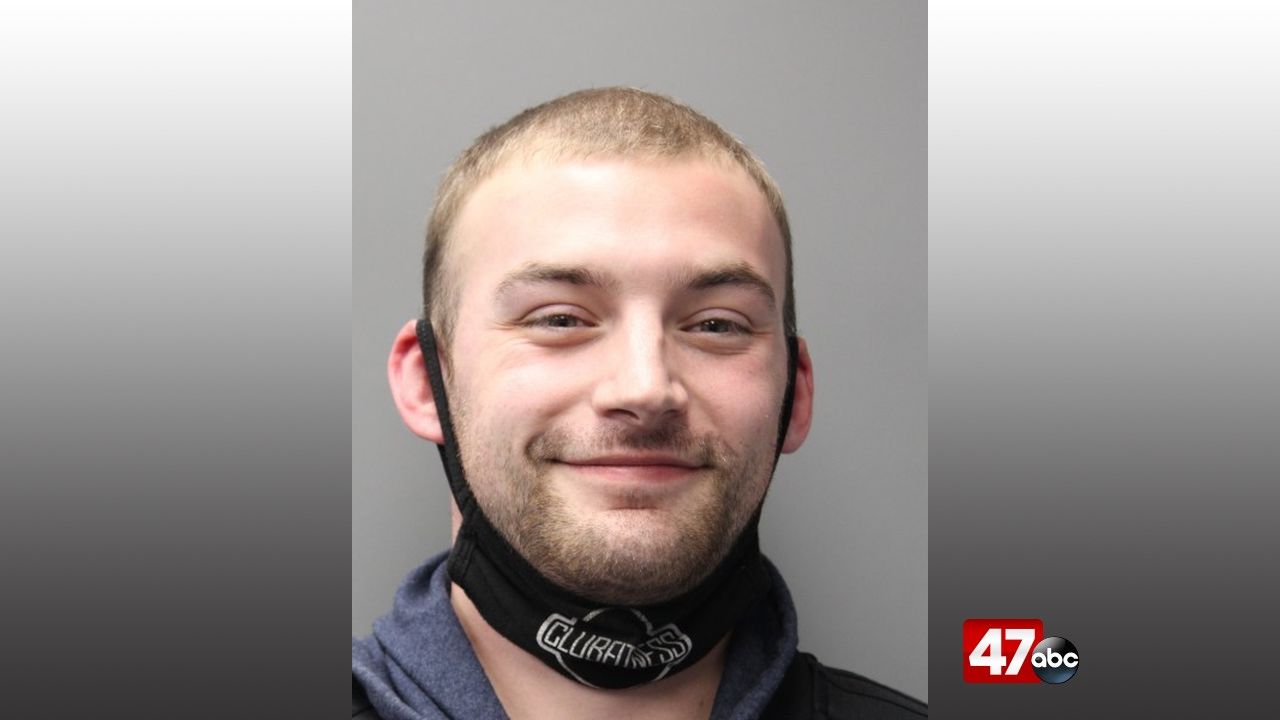 HARRINGTON, Del. – Harrington Police have charged an Easton man with burglary and other related charges.

We’re told that just before 5 a.m. Christmas Eve morning, police were called to a residence at Diamond Court Apartments for a reported burglary. Contact was made with the victim, and it was determined that an unknown suspect had entered the residence and caused damage to the victim’s property.

Further investigation led police to identify 27-year-old Howard Ortman Jr. as the suspect, learned that the victim and Ortman had previously been in a relationship that recently ended.

A warrant was obtained for Ortman’s arrest, and officers were able to take him into custody at his place of employment in Harrington. He was charged with second degree burglary, harassment, and criminal mischief under $1000. He was later released on his own recognizance pending a future court appearance.