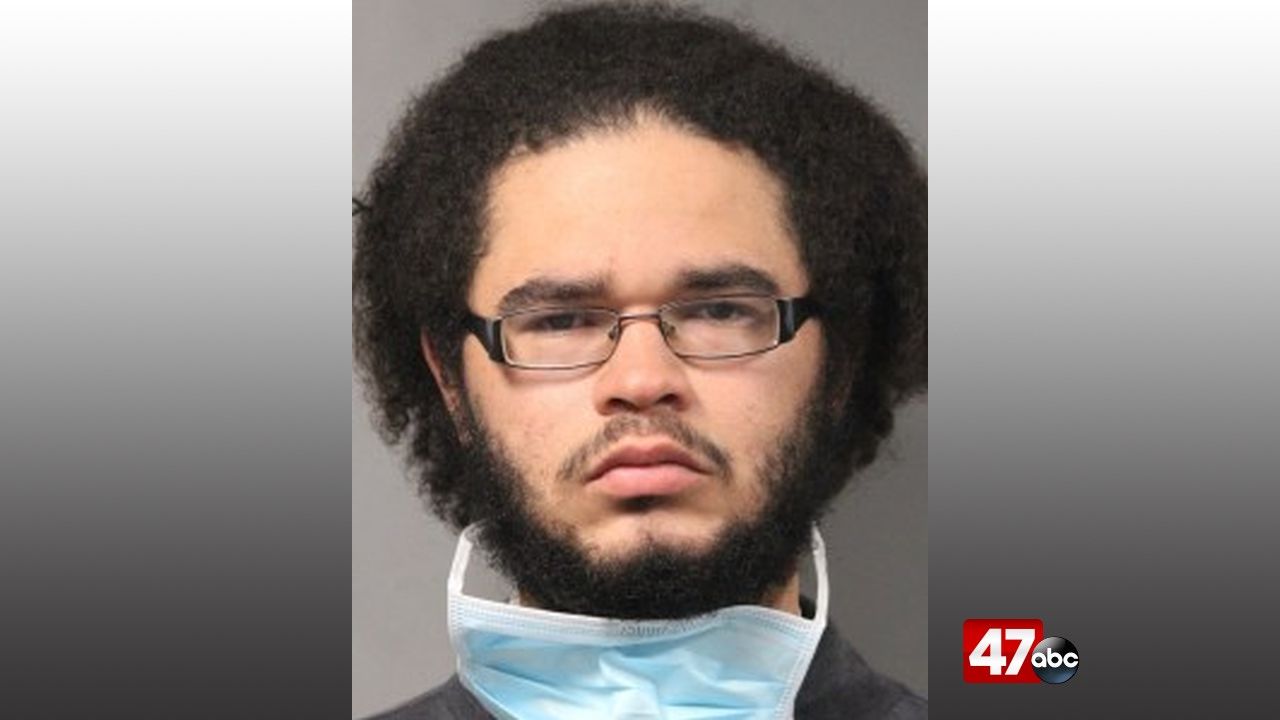 DOVER, Del. – Dover Police say a 19-year-old was arrested early Sunday morning after it was determined that he burglarized the Valero Station on Forrest Avenue.

We’re told the incident happened just before 3 a.m. The manager responded to the scene and learned that the suspect, 19-year-old Christopher Mosley, who was a former employee of the business, had broken in. It is believed he made have used a key to get in, and tried to open the ATM with another key. Mosley was reportedly unable to get into the ATM and instead stole 14 packs of cigarettes before fleeing on foot.

Mosley was located at a nearby business a short time later by officers. He was charged with wearing a disguise during the commission of a felony, third degree burglary, and theft under $1500. He was later released on his own recognizance.