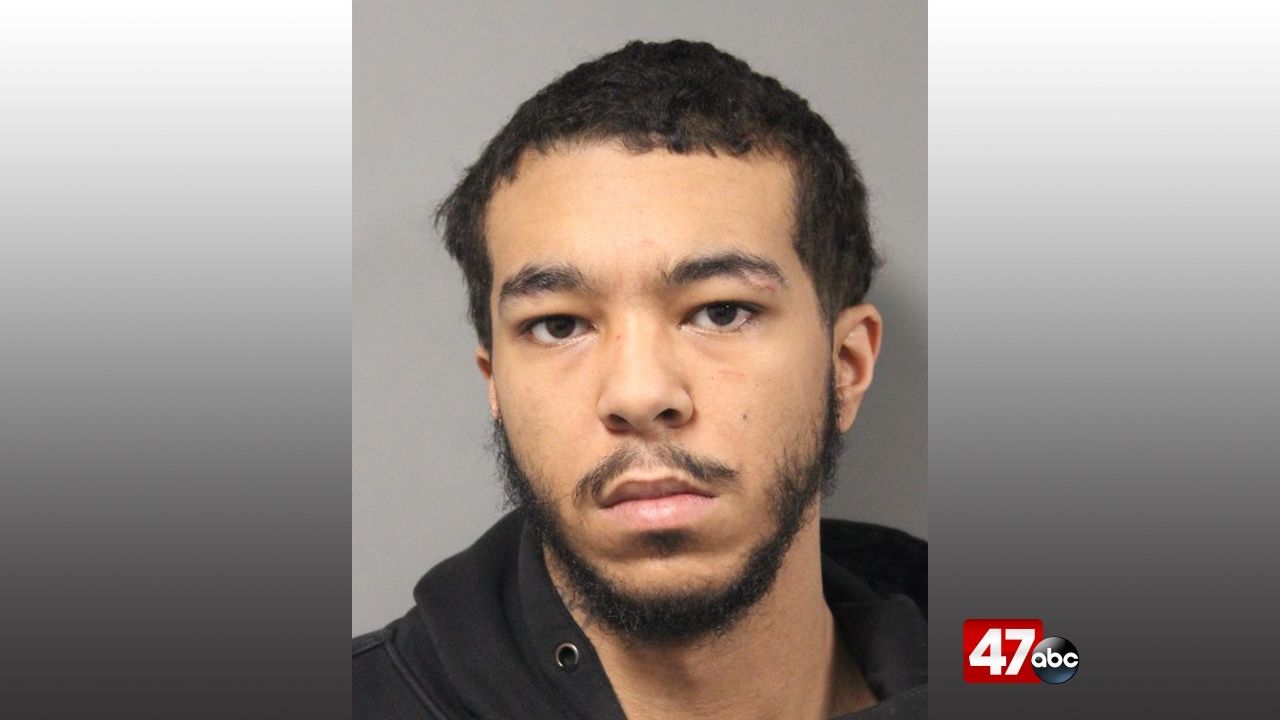 We’re told officers were called to the Red Roof Inn located at 652 North DuPont Highway at around noon for a domestic incident. When officers arrived, a female victim told them that the suspect, 20-year-old Devon Youn, hit her in the head several times during an altercation.

Officers in the area then observed Young walking in the area of North State Street and attempted to contact him, however he fled on foot from police. As officers chased Young, they were yelling for residents to go inside their homes. Young then reportedly reached into his jacket pocket while running and pulled out a handgun, at which point a residence tackled Young, causing the gun to fall from his hands. Young was taken into custody at this point.

The firearm was recovered, and officers found 70 bags of heroin in Young’s possession. It was also learned that the firearm he was carrying had an obliterated serial number.

Young was charged with offensive touching, resisting arrest, possession with intent to deliver heroin, possession of a firearm by a person prohibited, possession of firearm with an obliterated serial number, and carrying a concealed deadly weapon. He was held at SCI on a $34,000 secured bond.